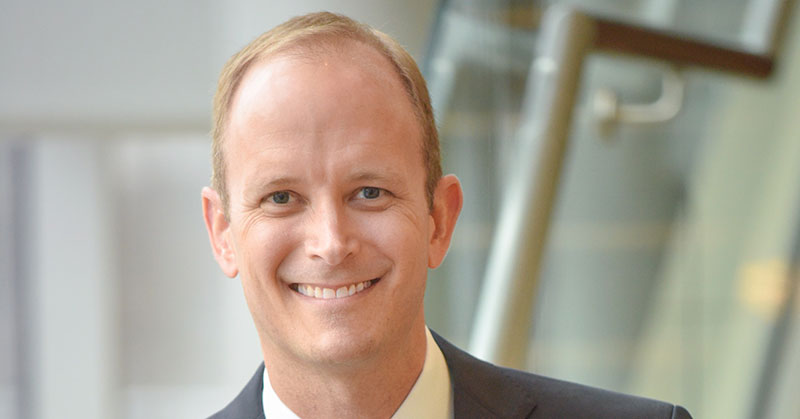 Atlanta-based GPS Hospitality is one of the largest Burger King franchisees in the country with 222 restaurants. The company now has a new chief development officer to spearhead continued growth.

Brian Arnold, a founding partner of GPS Hospitality, previously served as vice president of development. He successfully oversaw the completion of 45 remodels and the construction of three new locations, and played a key role in the nine acquisitions the company has completed during the past three years.

Arnold has more than 20 years of development experience, including 15 years with Arby's Restaurant Group. While at Arby's, he worked with GPS Hospitality CEO Tom Garrett to support heavy new unit growth, including new prototype development.

"For as long as I've known Brian, he's demonstrated a remarkable capacity to meet and exceed his goals, either through strong leadership of his growing team or jumping in and personally handling projects himself," said Garrett. "His appointment to this position recognizes our faith in his ability to keep our growth plans on track as we plan for the future."

"It's been remarkable to be a part of GPS Hospitality's rapid growth, and it's exciting to look forward to continuing this pace," said Arnold. "We're dedicated to supporting and enriching the Burger King brand, and I'm proud to say that by 2022 we plan to remodel more than 160 locations and build at least 30 new restaurants."

Yes, Franchising Is for the Young!
Site Selection: Other Factors To Consider
Sponsored
Improve Customer Retention with Digital Signage
Space Is the Place: Breaking Ground is Hard to Do in 2017
Do Your Managers and Employees Love Their Jobs?
Supply Chain Management as a Franchise Sales Tool