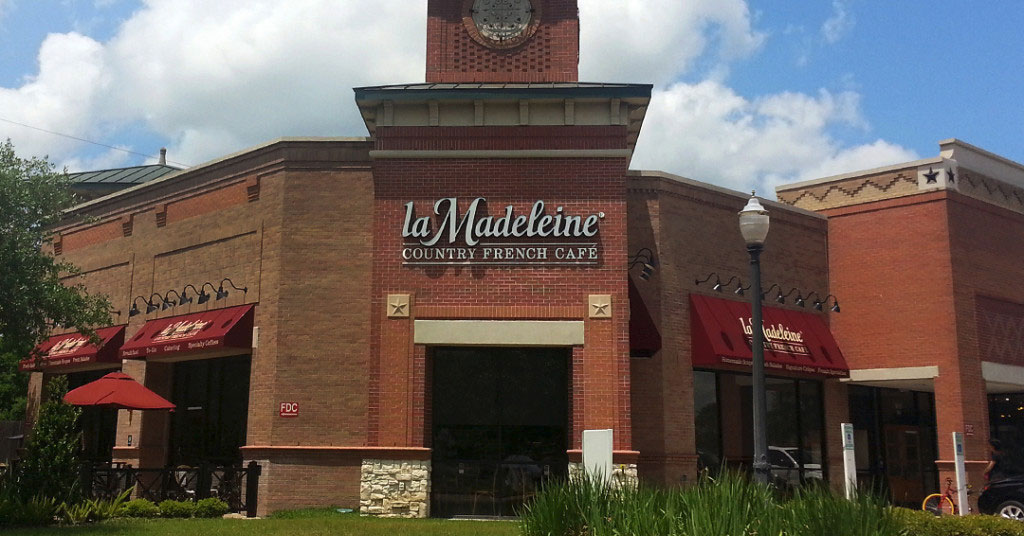 Amin Dhanani is a seasoned franchise operator with more than 25 years of experience and part of an empire operating more than 800 units throughout the U.S. Now the Houston-based franchisee's HZ LM Casual Foods has purchased 26 La Madeleine locations in Houston, Austin, and Louisiana with development rights to another 57 locations.

Dhanani is one of the general partners of The Dhanani Group, a large multi-unit, multi-brand operation that includes 500 Burger King and 200 Popeyes locations, making it one of the largest franchisees for both brands.

"I was attracted to La Madeleine first and foremost because my family and I have been la Madeleine guests for many years," said Dhanani. "Today, it is easy to see that La Madeleine is strong and cultivates a loyal following with industry-leading AUVs. There's no doubt La Madeleine is ripe for expansion, and we look forward to growing with them."

"When we launched our refranchising initiative, Amin was the type of partner we had in mind, with his development expertise, proven operations ability and passion for la Madeleine. We look forward to building a long and productive relationship," said la Madeleine President John Cahill. "He is ready to hit the ground running, and with the exceptional, guest-focused la Madeleine teams in Houston, Austin and Louisiana behind him, we know he will be a success."

La Madeleine is now more than halfway through its efforts to refranchise 38 of its locations.