How "Sandy from Saladworks" Became a Social Media Marketing Wizard 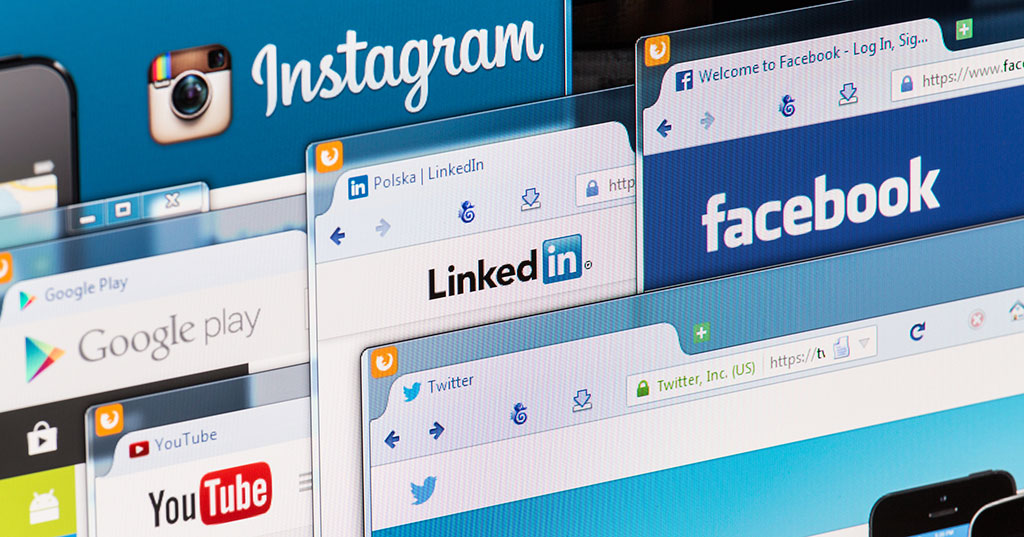 In 2010, Sandy Webb left the corporate world to become a Saladworks franchisee. Two years later she opened her first unit. Today she has one open in Middletown, Del., another in Dover, and plans a third by 2020. She’s taken her background in marketing and has become one of the brand’s social media enthusiasts. “I had no background in using social media before,” she says. “People who know me were surprised how I embraced it.”

While the numbers are wildly successful, they also might appear strange, but Webb says they makes sense to her. First, she’d had a Saladworks open in the Dover Mall that she closed after foot traffic expectations didn’t pan out, and customers missed it. Second, although she’d had a Facebook presence for her Middletown store, it was not until this past year that she really embraced Facebook as a local marketing tool, she says. “Before, I did some things just to keep up my visibility.”

And third, she said, because Delaware. “I do think a lot of it is our crazy little state. People were sharing left and right, and that’s where the organic growth came from. People are really excited. We were in Dover in the mall previously and people were singing our praises.”

Today her Facebook feeds are integrated with Instagram, automatically feeding into that platform. She mostly posts visuals of salads and the salad case, has online contests, and gives away free food. “Customers love it,” she says.

How she does it

Webb works hard to make social media work for her. She’s attended Facebook training; attends monthly meetings of a local think tank for women entrepreneurs; and learns every day from her employees, customers, and people she meets, both online and in person. “I kind of do random conversational surveys when I talk to people,” she says. “What really grabbed me was that it really truly is how our customers communicate and interact. It’s how they relate to the world around them.”

To keep up with the local scene, she follows feeds from nearby towns, neighborhoods, and other community groups. “I stay on top of all of them. I can have a conversation with somebody I don’t even know and I can become a part of their lives on a real, personal level,” she says. “I’m pretty involved in a lot of local stuff. I’ve won business by staying up and following feeds.”

The other side of the coin, she says is the chance to field negative comments. “Even on my post that was so overwhelmingly successful, I had maybe 5 negatives,” she says. “Even when people post negative stuff, I love it. It gives me the opportunity to give a public response in a public forum so that others who may be thinking the same thing can see it.”

“I love the fact that we have the ability to get with the corporate marketing department or one of the agencies we work with,” she says. “They give me really clean material I can just drop in, or add a photo. I feel really good that I’m supporting the brand in the right way.”

Webb says she’d like to bring Instagram and Snapchat more to the forefront as it’s critical for Millennials and younger Gen Z consumers. “What’s helped me really to embrace it is my employees. I’ve learned so much from them, and translate what I learn from them to my customers. It’s another reason I’ve embraced social media.”

She calls this group the “now” generation. “What they see on their smartphones is what they want. If I can put a picture on their smartphone of a salad or turkey sandwich, they’ll go for it — and will like us and their friends will see that,” she says.

“I really have won business by being proactive on Facebook by responding to people’s requests and being knitted into the community. Everybody knows I’m ‘Sandy from Saladworks.’”