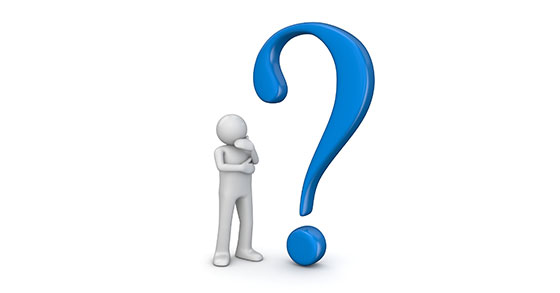 The way the IFA sees it, franchisees are highly satisfied, renew their contracts at an extremely high rate, and are part of a wave of franchise industry growth that is moving faster than the rest of the economy. And they have the data to prove it.

In a news release, the IFA has responded to a new report out by the Service Employees International Union (SEIU). The IFA and its franchisee members dispute the SEIU report, question its validity and its motivations, while offering evidence that franchising is a thriving, widely-accepted and robust part of the American economy.

"The SEIU is so desperate to lend credibility in its fledging effort to convince government officials to help it unionize franchise workers that it has ginned up a report that grossly misrepresents attitudes toward franchising," said IFA President & CEO Steve Caldeira, CFE. "In truth, multiple surveys have showed that growth among franchise businesses outpaces the overall growth of the U.S. economy. That wouldn't be the case if franchisees were as dissatisfied as the SEIU would like the public to believe. In addition, data consistently have shown that renewal rates for franchisees are 94.2 percent a year, according to a 2014 FRANdata study."

According to Caldeira, Franchise Business Review, a national franchise market research firm, recently surveyed 25,000 franchise owners over 18 months. The result: 78.6 percent of franchisees said they would recommend their franchise brand to others, 81 percent said their franchisor acted with a high level of honesty and integrity and more than 80 percent rated their franchisor as good, very good or excellent. Additionally, the FTC Franchise Rule gives prospective purchasers of franchises the material information they need in order to weigh the risks and benefits of such an investment.

"The SEIU is cherry-picking its statistics and examples for a self-serving purpose - to persuade its allies in the federal government and elsewhere to clear an easy path for it to organize franchise workers and, in that way, expand its dwindling membership and treasury," Caldeira added. "The SEIU wants to destroy the time-tested franchise model of doing business for its own self-interest; it doesn't really care what franchise owners or workers think or want. But it was happy to spend a previously disclosed $18.5 million of union-member dues last year to finance its cynical campaign, despite questions within its own membership about the merits of this gross expenditure."

Franchisees also pushed back on the SEIU conclusions. "I'm extremely satisfied to be a franchisee, work well with my franchise network under the current laws and regulations in place, and would do it all over again in a heartbeat," said Jeffrey Tews, IFA Franchisee Forum chairman and BrightStar Care, BrightStar Senior Living, and Mr. Handyman franchisee.

"The SEIU is out to help itself, not my employees," said Tews. "Its report is transparently self-interested and paints a very different picture than the one that my fellow franchisees and our employees see. Government officials would be wise to examine the union's report skeptically, look at the large amount of conflicting data that's already been produced and come to their own conclusions. If policymakers speak to franchisees like me in their states or districts, it will become abundantly clear that the current franchise system is something that should be embraced, not destroyed."