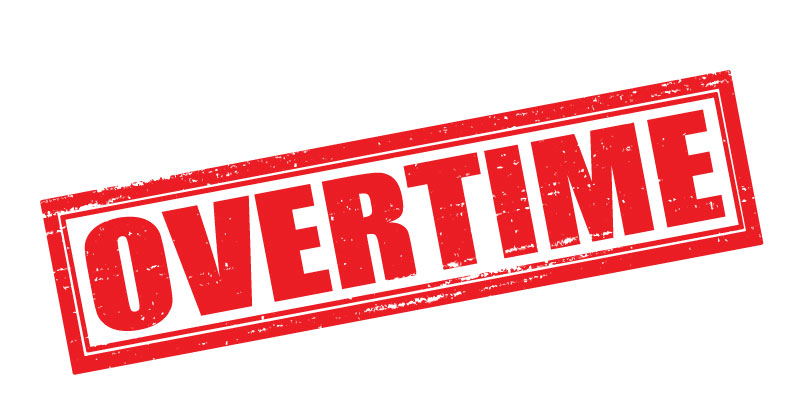 A united front of 15 franchisee associations and the International Franchise Association (IFA) are working together to fight the government's proposed changes to overtime regulations. Together, the groups submitted comments last week declaring the Department of Labor's (DOL) proposed changes to overtime regulations are "fundamentally flawed and bad for employers and employees," according to a statement issued. The IFA also accused the DOL of "failing to extend the comment period on the radical changes that will severely hamper job growth in the small business sector."

"The proposed change to the overtime rule is another action by the Obama Administration that dramatically alters how small businesses operate," said IFA President & CEO Steve Caldeira, CFE. "We are extremely disappointed that the Department of Labor refused our request for additional time to analyze these proposed changes. These proposed changes are severe enough to warrant additional analysis."

The proposed rule would allow the Obama Administration to nearly double the current threshold for overtime pay from $23,660 to $50,440 for workers working more than 40 hours per week.

In written comments, IFA said that in the long run, the employees of franchise businesses will lose under the proposed rules. The proposal "drastically impacts not only employers, but also creates unavoidable consequences for employees who are reclassified from exempt to non-exempt, as they will lose the flexibility they have previously enjoyed. If employees are reclassified to hourly workers, they will only be compensated for those hours they work."

"Since the Department elected not to grant employers' reasonable requests for more time to provide meaningful input on the proposal, it's pretty clear the Department will dismiss employers' actual substantive input too," added Caldeira.

Rapid Returns: 127 restaurants in 3 years and targeting 1,000!
Is Your Frandev Tech Working for - or Against - Your Recruitment Goals?
Sponsored
Meet an Owner: Harley Cohen
Why the Pet Industry Is a Recession-Resistant Franchise Sector
Great Customer Experience Brands Outperform - in Any Economy!
Service Brands Continue To Expand in November