Lisa Riley Is Franchisee of the Year 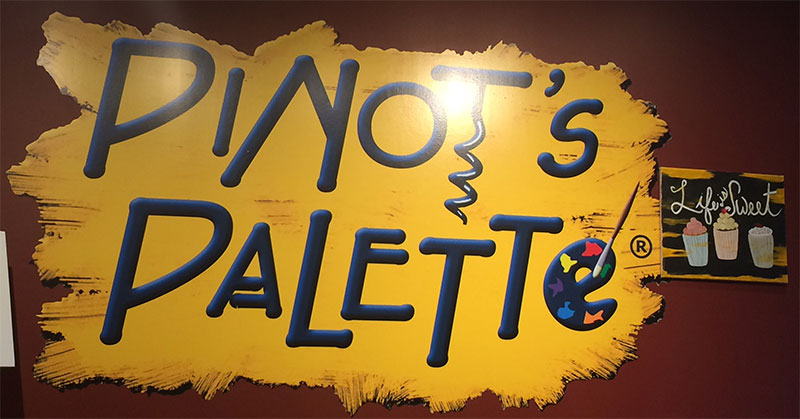 When the IFA gathered members in Washington, D.C. late last month for the Franchise Action Network Annual Meeting, there was plenty of recognition to go around. Franchise owner-operators representing 53 franchise systems were acknowledged for their outstanding performance and the contributions to enhancing the growth and development of franchising. Lisa Riley, a Pinot's Palette franchisee from Tulsa, Oklahoma, was honored with the group's Franchisee of the Year Award.

"The strength of the U.S. economy significantly relies on the hard work of franchisees," said new IFA President and CEO Robert Cresanti. "IFA is proud to recognize the outstanding efforts of Lisa with the Franchisee of the Year Award and thank her for her work in the promotion of franchising as well as for her daily contributions that not only showcase how local business owners propel the economy, but also foster community ties throughout the U.S."

The Franchisee of the Year Award is a major component of the IFA's Franchise Action Network Annual Meeting, which brings more than 400 franchise business leaders together in Washington, D.C. to carry the key messages of franchising to lawmakers on Capitol Hill. During the two-day event franchise industry leaders met with more than 200 congressional offices about issues important to the future of franchising, including specifically labor and workforce issues. The Franchise Action Network is a powerful tool to help forward IFA's advocacy efforts and further increase awareness about how franchising can contribute to economic recovery and job growth and educate lawmakers on how franchise businesses contribute to their local communities.

From the Floor Up: A journey of service, quality, and success
Survey Finds Employee Turnover Creating More Problems
Sponsored
American Freight Grows Team, Adds Vice President of Franchise Development
From Father to Sons: Building a business for the next generation
Rising Tide (Cleaners) "If your dream doesn't scare you, it's not big...
How Multi-Unit Franchisees Are Solving Their Employment Challenges