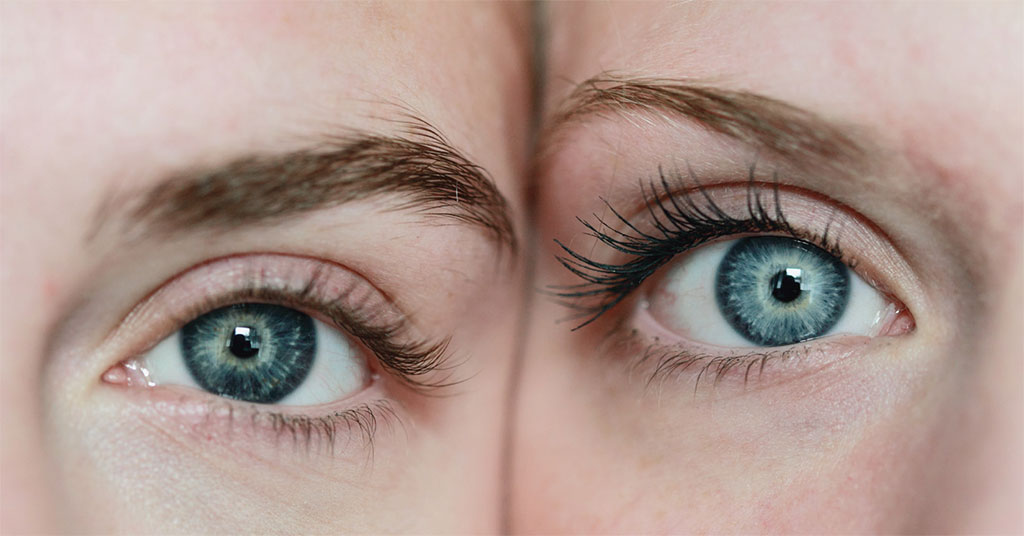 They've been called the Forgotten Generation. Born roughly between 1965 and 1980, Generation X falls between Baby Boomers and Millennials. The latchkey kids who grew up on music videos, grunge, and John Hughes movies are now putting kids through college and trying to pay down mortgages. They're generally at the peak of their careers and income levels, yet don't get the attention of the generations on each side of them. If, like so many, you've been underestimating what Gen X can do for your franchise's bottom line, take a look closer look.

If your brand has been caught up targeting to older and younger generations, consider broadening your strategy to include Gen X. At 65 million, they may be slightly fewer than Millennials or Boomers, but they're worth your time, especially because they'll soon overtake Boomers, whose numbers are dwindling.

Why? They're big spenders. The kids who once scraped up cash to buy Run-DMC cassettes on the heels of the 1980s recession now earn and spend more than other generations. On their own, Gen X-led households have $25,000 more annual income than the average U.S. household, and they're predicted to make up 35 percent of consumer spending by next year. They're purchasing for themselves and their Gen Z kids, while influencing buying decisions for their aging parents. Don't underestimate their spending power. Even if they're not your primary audience, their influence and overlap make them valuable.

While they're spending, they're not necessarily doing so frivolously. At a time in their lives when they're paying for everything from multiple car loans to appliances, they want to see their dollars stretch. Communicate the value they'll get with your products and services. Promote lower prices and discounts. Consider discount codes and coupons to this group, who are heavy users of both. Promote your loyalty programs to them as well. If they don't see a good deal, they'll likely move to your competition.

Why? They're bargain shoppers. Xers have lived through more than one recession, and they have the diminished 401(k)s and debt to prove it. They're mostly paying on mortgages (49 percent), previous credit debt (48 percent), and car loans (43 percent), and don't have much extra cash lying around. This makes them discerning shoppers looking for the best deal wherever they can find it.

Gaining exposure to Gen X throughout their buying journey requires balance in where you market. Organic social media posts, email marketing, TV, and radio are all highly popular with Gen X. They're in-store shoppers--or browsers--so don't leave out point-of-purchase and out-of-home media.

Why? They're comfortable in both worlds. Yesterday's mall rats and "Miami Vice" fans were born into traditional media. And while they easily take to digital, they often keep a foot in both worlds. At an average of three-and-a-half hours of television daily, they're seeing a lot of ads. As for social media, you'll find them predominantly on Facebook (nearly 89 percent are active users) and, to a much lesser extent, on Instagram (46 percent). Across all generations, they are the biggest users of Facebook, which accounts for 54 minutes of their day. Here's the thing with social, though, for Xers: they don't like paid social ads and say there are too many. This makes your organic social strategy that much more important. While online privacy is a concern to this group, once labeled as cynics, they're not quite as reluctant as Boomers about sharing personal information online if they believe they will get something of value in return.

Gen Xers are at the pinnacle of their careers, with the most income and propensity to spend on themselves and other generations. Marketers: It's time to remember the Forgotten Generation.

Andrea Brandon is vice president of marketing and creative services at Mindstream Media. She works across the organization and its client base to build awareness and generate leads for both the agency and its franchise brands.

The 5 Characteristics of Relationship Building
2020 AFDR: How Do You Measure Up?
Sponsored
Ziggi's Coffee Eyes More Growth with a Franchisee-First Approach
Marketing Trends: Martech Stacks, Gamification, Apps vs. Websites,...
Lead Nurturing Guide: 7 Steps To Set Up Your Next Campaign
How To Use "Selling with Storytelling" To Boost Retail Sales