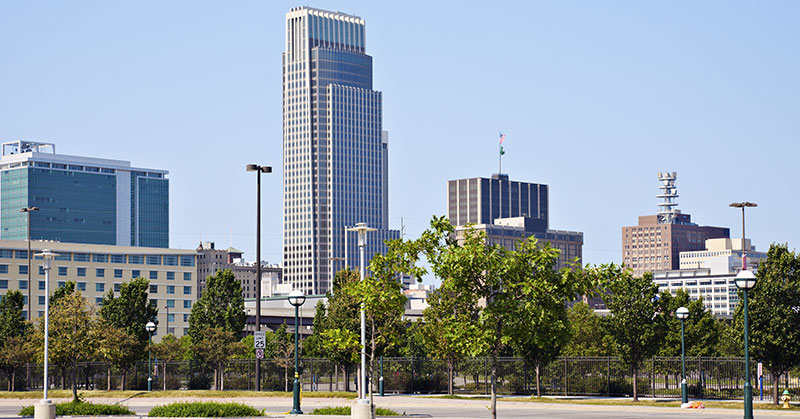 Capriotti's Sandwich Shop now has two Lincoln, Nebraska locations open for business thanks to multi-unit franchisee Corey Tallman. He just opened his second location in downtown Lincoln earlier this month and has plans to open one more in the near future.

Tallman became familiar with the sandwich brand while he was living in and going to school in Phoenix. He says he fell in love with the subs after just one visit. So when he returned home to Nebraska he decided he wanted to own his own business. While researching business opportunities, he recalled his time in Arizona and the Capriotti's sandwiches he loved so much. He ultimately decided to bring the brand to Lincoln and opened his first restaurant in August of 2015.

"The new Capriotti's restaurant is located in the center of downtown, just steps away from the University of Nebraska-Lincoln," says Tallman. "I look forward to bringing even more students, full-time residents, and visitors alike the fresh, mouthwatering sandwiches, salads, and soups that Capriotti's is known for."

It only took Tallman one taste to fall in love with the brand's sandwiches and he's now on a mission to expose as many people as he can to the brand in Lincoln.