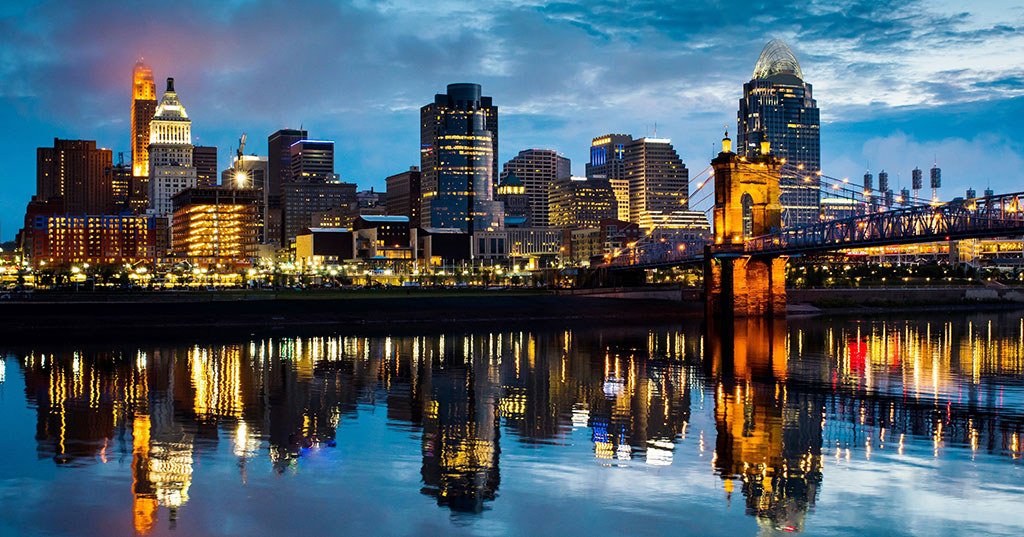 Multi-unit franchise operator ThreeWitt Enterprises Inc., is opening another location of the upstart R Taco brand and its principles say there are more on the way. Driven by their love of the product and positive consumer feedback, the group has plans to open additional locations across Ohio in cities such as Columbus and Cincinnati. The move comes as the Buffalo Wild Wing-backed R Taco brand looks to expand.

"After opening in March, it did not take us long to realize that R Taco was special and that our customers' love of the concept was undeniable," says John Slaughenhaupt, principle, ThreeWitt Enterprises Inc. "We feel the R Taco future is extremely bright and our team is excited to be a part of such a young and exciting brand."

"We are thrilled ThreeWitt has decided to expand beyond their location in Dayton to our franchise family as we continue to bring R Taco to additional markets" says Tom Berzinski, vice president, managing director, R Taco. "Like us, they recognize consumers' love for the unique experience, quality and freshness R Taco offers."

Rapid Returns: 127 restaurants in 3 years and targeting 1,000!
Is Your Frandev Tech Working for - or Against - Your Recruitment Goals?
Sponsored
How Rita's Italian Ice & Frozen Custard Franchise Drives Revenue for...
Why the Pet Industry Is a Recession-Resistant Franchise Sector
Autumn and Franchise Development Are in the Air!
Great Customer Experience Brands Outperform - in Any Economy!