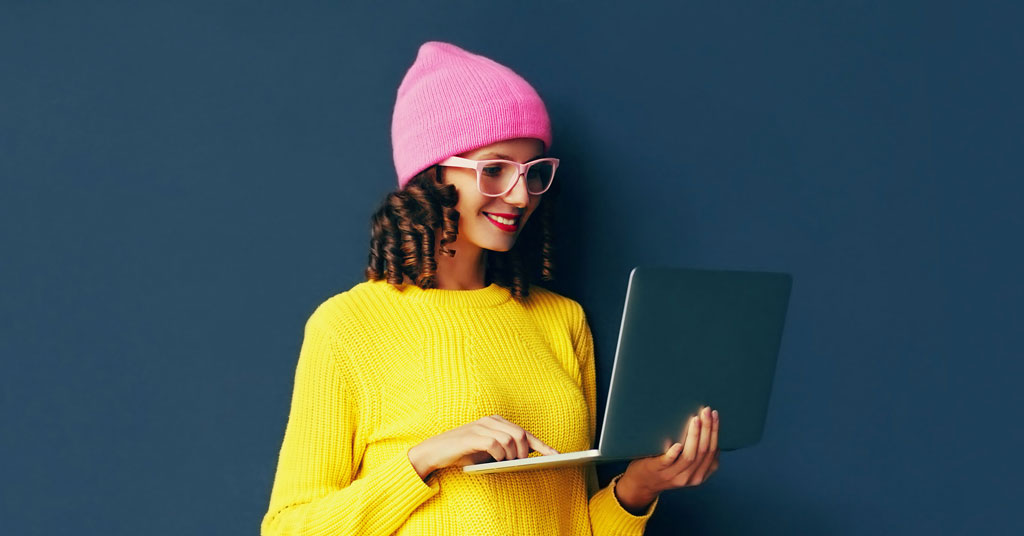 If you’re just getting back from post-pandemic binge vacationing and haven’t noticed, the U.S. job market is having a rough time. This includes new challenges within the formerly “white-hot” white-collar job market. Surprisingly, it also includes glitches within the darling of the market, the tech sector. Companies from coast to coast are now pulling back on hiring as they rethink strategies amidst today’s economic uncertainties.

While the impact on franchising has not been as severe—yet—trends suggest that long-term changes lie ahead for all companies everywhere. Regardless of what color collar your workers wear, changes are coming.

One of the most noticeable shifts among franchisees is the embrace of gig workers. At Snagajob, where we match businesses with hourly workers, we’re seeing a major surge in franchisees getting ahead of the curve by changing their playbook to include gig workers. If you’re operating a franchise, you’ll want to explore the who, what, why, where, and how of this gig phenomenon.

First, what exactly is gig work? Plainly speaking, gig work is when independent workers provide on-demand services to a company for a temporary period of time. Gig work is becoming increasingly popular among franchisees for many reasons, but mainly because it offers the flexibility workers now crave.

Earlier this year, in a survey of 3,000+ hourly workers, we found that 66% reported flexibility as one of the first things they look for when applying for a job. That’s right up there with pay rates—which tells you how important flexibility is now.

Making it work for your franchise

Granted, hiring hourly workers can bring new intricacies to your business. The good news is that you’re not alone in thinking about how to incorporate gig workers into your workplace.

In the survey I mentioned, we also queried the employers of hourly workers. Nearly half (more than 45%) reported that they’re now considering using gig workers/shift workers to fill in their scheduling gaps.

Since the gig economy is such a great fit for franchises and hourly workers alike, now is an excellent time to begin planning how to build this valuable partnership into your current work structure. To begin, we recommend asking yourself three questions to evaluate your readiness:

How do you get started?

There’s no single, universally accepted way to embark upon gig hiring. Check out the following options and see what’s right for you.

One popular option is to work with companies that provide hourly workers. This allows you to tap into a pool of vetted W-2 employees looking to pick up shifts at companies posting jobs. This option will give you  the added benefit of that third party paying your gig workers. This is particularly helpful as you explore this option, as it takes one extra task off your plate and fills your schedule as needed.

Another option is to incorporate hourly workers into your franchise by using a general hourly worker platform. This gives you the advantage of bringing on workers for what time frames you both agree on, from one-off shifts to quick part-time, regular part-time, or even full-time. In this scenario, you will pay each person as an independent contractor.

Either way, you’ll need to get your existing staff on board with upcoming changes. This includes informing managers and support staff. Consider outlining talking points to explain what’s happening, and how you’ll be accommodating the new gig workers and current workers. There shouldn’t be a lot of concern among your team, as most will realize that these hourly workers are here to help them get their jobs done—and to free up their schedules for other projects and time off when needed.

Hourly gig workers exist today because it’s a win-win for everyone. If full-time workers were getting the flexibility and wages they wanted, everyone would work full-time. End of story. But the post-pandemic reality is that the overwhelming majority of businesses can’t offer the level of freedom and compensation needed to staff up to 100%.

However, savvy franchisees can get a leg up now by filling these open shifts with workers looking for this exact opportunity. The gig worker pockets an extra $150 for a birthday gift, a weekend getaway, or to pay the electric bill. You get to keep your business running smoothly as consumer demand skyrockets now that the pandemic is easing up.

This new way of working is all made possible by the blossoming gig economy.

Mathieu Stevenson is CEO of Snagajob.

Skate Where the Puck Is Going To Be
Survey Finds Employee Turnover Creating More Problems
Sponsored
Happy Joe's Pizza Preps for Franchise Growth
How Multi-Unit Franchisees Are Solving Their Employment Challenges
Train, Train, Train: How you train is as important as what you train
Quiet Quitting - Is It a Real Thing, or Just a New Label for Old Behavior?