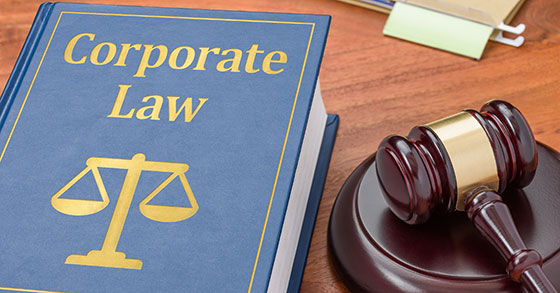 New legislation that seeks to enhance the rights of franchisees would in fact hurt them and their businesses, says the IFA. The franchise group has come out against the legislation purporting to be pro-franchisee as anti-opportunity and unnecessary considering the many franchisee protections already in place. The legislation was introduced by Representative Keith Ellison (D-Minn.).

"For five years running, franchising continues to outpace growth of the overall U.S. economy," said IFA President & CEO Steve Caldeira, CFE. "Representative Ellison's new legislation is a misguided attempt to 'protect' franchisees by burdening them with new regulations and restrictions on how they run their businesses. Franchising creates millions of jobs and small business ownership opportunities for Americans, including tens of thousands of veterans, minorities, and women. This is clearly a solution in search of a problem that doesn't exist. Congressman Ellison should focus on promoting policies that actually create jobs, instead of focusing on policies that stifle job growth."

Through a new series of restrictions on the franchisee/franchisor relationship, Ellison's new bill would result in several negative impacts on franchisees including weakened equity in their businesses, damaged brands, reduced product quality and limited franchisor assistance. Additionally, it would increase costs by incentivizing litigation and jeopardizing constitutionally guaranteed contract rights.

What's more, the legislation is superfluous because there are several layers of protection for franchisees already in place. The Federal Trade Commission's Franchise Rule, which has been in place for nearly four decades, provides a strong defense against any abuses that may occur in pre-contractual disclosure to prospective franchisees. Extensive pre-sale disclosure mandated by the FTC in the 1970s and reexamined in 2007 ensures franchisees have ample time to review a franchisor's financial statements and leadership. The rule also covers over twenty other areas of disclosure information that must be disclosed before a contractual agreement is put in place to purchase a franchise. Many states provide additional protections for franchisees. At least 15 states maintain requirements regarding franchise disclosure beyond the FTC Rule. Additionally, 23 states maintain protections for franchisees and franchisors over the relationship between each party.