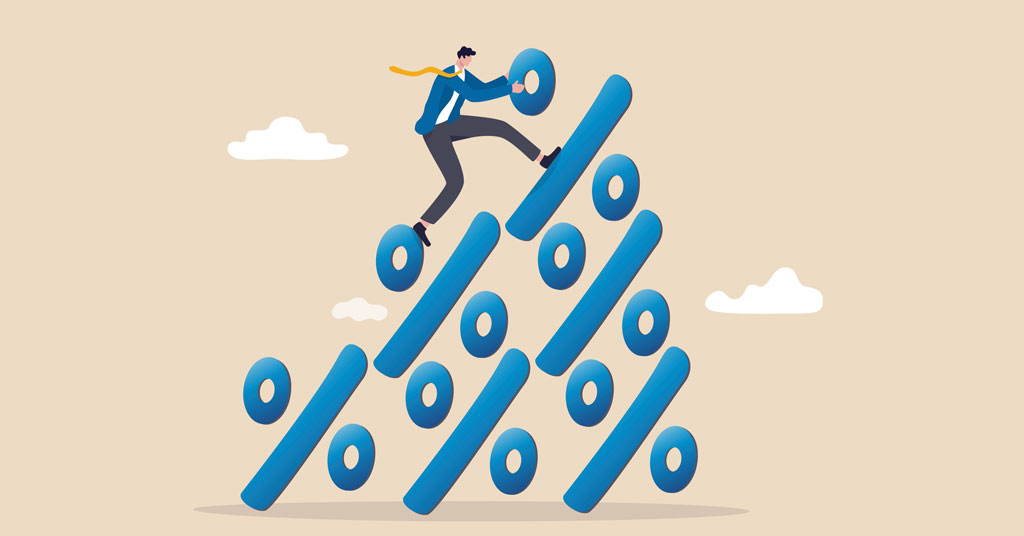 Small business owner optimism about the future and better business conditions is at a 48-year low, according to the latest data from the NFIB. The NFIB Optimism Index fell 0.1 points in May to 93.1, marking the fifth consecutive month below the 48-year average of 98.

Inflation was the single most important problem in operating a business, according to 28 percent of owners. That was a four-point decline from April. The net percent of owners raising average selling prices increased two points to a net 72 percent (seasonally adjusted), back to the highest reading in the 48-year-history of the survey last reached in March and 32 points higher than May 2021.

“Inflation continues to outpace compensation which has reduced real incomes across the nation,” said NFIB Chief Economist Bill Dunkelberg. “Small business owners remain very pessimistic about the second half of the year as supply chain disruptions, inflation, and the labor shortage are not easing.”

Other key findings include: