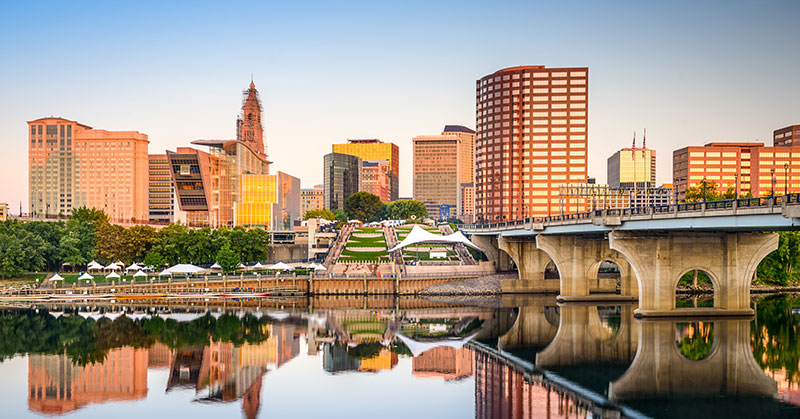 Mark Molina was a successful corporate and business lawyer who worked as the chief legal officer for a number of high-tech companies around the country. But when he learned about Orangetheory Fitness through a friend and tried the workout routine himself, he was hooked. And not just as a customer, he became a franchisee. Now, the multi-unit operator is poised to bring his fourth location to Connecticut by acquiring a studio in Shelton.

"Orangetheory's presence is growing rapidly in Connecticut and I'm thrilled to be adding a fourth studio to my portfolio," said Molina. "I support Orangetheory's commitment to positively impacting lives through its scientifically-backed workout, and I'm eager to further champion this commitment as I work with the team and this amazing company to expand both the brand's presence throughout the state and Shelton's membership base."

Molina opened Connecticut's first Orangetheory Fitness studio in Fairfield in 2014. Since then, he has continued to expand the brand in the state, opening a second studio in Norwalk in 2016; his third studio will open in Westport later this month. He's been a star with the brand so far. In 2015, just months after opening his first studio, Molina's Fairfield location was awarded the highly coveted award for "Best Fitness Studio" on Connecticut's Gold Coast (Fairfield County). In 2016, the studio was a repeat winner for "Best Fitness Studio" in Fairfield, and Molina has his eye on the award again in 2017.

Orangetheory Fitness was launched in Fort Lauderdale in March 2010. The fitness brand now has more than 620 studios in 45 states and 12 countries. The 60-minute, five zone heart-rate monitored interval training concept has helped tens of thousands of members lose weight, get toned, and meet their overall fitness goals in a short amount of time. The brand is on track to have 900 open studios by the end of 2017.

East Coast Wings + Grill
Start your own one of the fastest-growing chicken hot wing franchises. East Coast Wings & Grill is an award-winning wing restaurant franchise...
Cash Required:
$200,000
Learn More
The Vitamin Shoppe
After investing more than 45 years in building the most trusted brand in health and wellness, The Vitamin Shoppe is now franchising with only 234...
Cash Required:
$200,000
Request Info
Added
Learn More
Share This Page