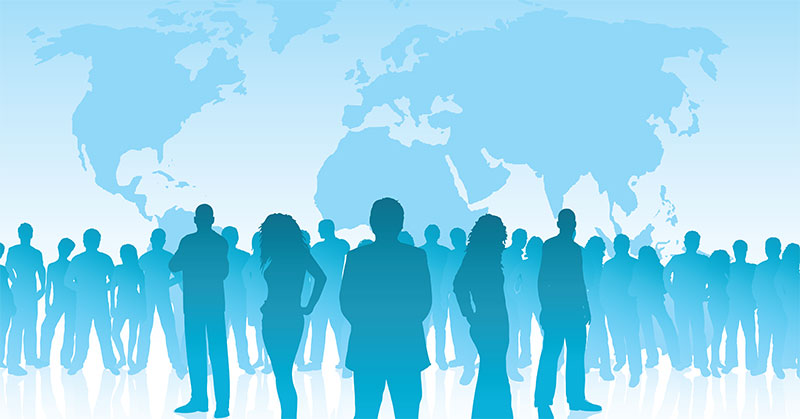 One of the largest challenges in franchise development is finding and keeping the right people in the right places, from the top of the franchisor office to the front-line employees at each franchised location.

A franchise provides a systematic way to conduct business that, if followed properly, produces a reproducible margin. This is true no matter whether the franchise is located in the U.S. or another country. What does a good, profitable, proven franchise bring to a country? A proven business system, a brand, manuals with job descriptions, technology, marketing programs, sometimes a "magic sauce," and training--lots of training, for all levels of employees.

However, one common aspect of franchising, no matter what the country, is the people required to make the business operate. And one of the biggest challenges franchisors face is staffing franchised units. While local adaptations may be needed for a franchise to operate successfully in another country, and while local laws and regulations vary by country, the business system behind the franchise must be followed for the franchise to succeed.

Waiters in the U.S. are often part-time while they are getting an education or working in a second job. In parts of Europe, however, being a waiter is a career, a profession sought out by people wanting to better their lives and those of their families. It is necessary to take this into account in operating F&B brands in such locations.

In summary, staffing challenges are global. What is also global is the requirement that the person representing the franchise to the end customer be trained and provide good customer service so the franchise will succeed. Just like at home!

Train, Train, Train: How you train is as important as what you train
Quiet Quitting - Is It a Real Thing, or Just a New Label for Old Behavior?
Sponsored
Vitality Bowls Ramps Up Multi-Unit Franchise Expansion
Need Help Fast? Gig Workers Offer Stability To Understaffed Franchises
Where Have all the Workers Gone and How Can You Attract and Keep Them?
Extraordinary Employee Incentives Still in Play in Today's Labor Market