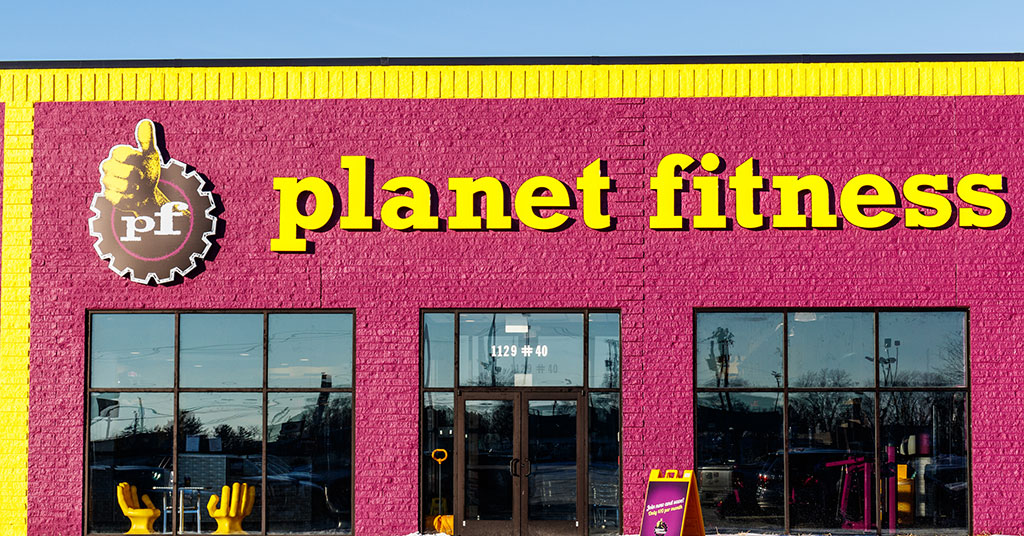 "We look forward to working with the Trilantic North America team, whose success in collaborating with founders and entrepreneurs makes them an ideal partner to execute our shared vision," said Taymax co-founder and CEO Tim Kelleher. "We are excited to drive continued growth by both investing in our current clubs and expanding the Taymax footprint in new and existing markets."

The news comes as M&A activity among Planet Fitness franchisees has been on the increase as of late. Last spring, Planet Fitness franchise operator Sunshine Fitness Growth Holdings announced it had acquired two franchise groups representing 31 clubs in Florida, North Carolina, and South Carolina. At the same time, PLNTF Holdings announced its subsidiary, PF Indy, an Indianapolis operator, had acquired 14 additional clubs in Alabama and Virginia.

"Tim has done a remarkable job building Taymax into one of the premier franchisees in the Planet Fitness system and has assembled an impressive management team to support the continued growth of the platform," said Grant Palmer, partner at Trilantic North America. "We are excited to partner with the management team through the next phase of the Company's development, and believe that Taymax and the broader Planet Fitness system will continue to benefit from secular trends around health and wellness, a key theme across several of Trilantic North America's consumer investments."

Planet Fitness has approximately 11.8 million members and more than 1,565 stores in 50 states, the District of Columbia, Puerto Rico, Canada, the Dominican Republic, and Panama.

Franchise Development Is Up: But will the growth capital be?
Spring Cleaning: 4 actions to ensure your books are accurate
Sponsored
SUCCESS® Space™ Gears Up to Open First Locations, Drives Continued...
5 Signs It's Time to Find a New Accountant for Your Business
Partners in PE? Private equity, meet multi-unit franchisees!
Blueprint for Growth, Part 3: The value of a solid cash flow plan