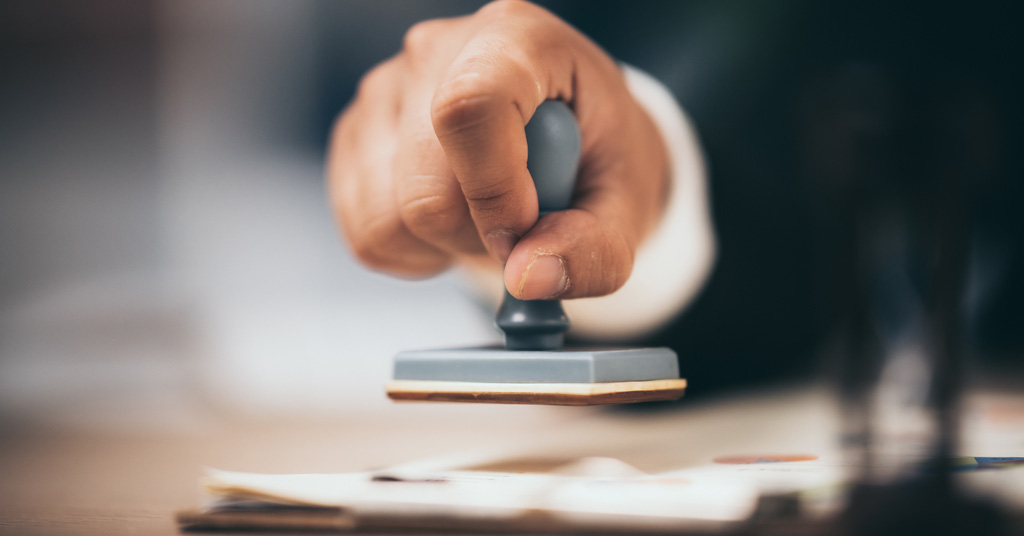 The pandemic didn’t affect only small businesses; it roiled the small-business credit markets. It came on so fast and hit so hard that the government stepped in with federally guaranteed PPP funding, altering the normal credit cycle and making it harder to predict what lenders were likely to do in the early stages of the recovery.

The biggest challenge for any lender is uncertainty, and the pandemic created a strong dose of that. Among the questions they confronted were how a particular franchise system they were lending to was affected and how fast it would recover. Lending is about making bets over the next 5 to 10 years of a loan’s life, so it’s really about picking the winners and avoiding the losers after an economic shock. Recognizing that the story has yet to fully play out, let’s see what updated FUND Scores are telling us about what may lie ahead.

The FUND Score has become the lending industry standard for forecasting franchise system credit. The model analyzes historical factors influencing the ability of franchisees in a system to meet their credit obligations. To ensure that FUND Scores continue forecasting accurately, FRANdata has continued to test and review the FUND model. Despite the challenges of 2020, the FUND Score continued to be highly correlated with loan success (>.6), reinforcing the predictive power of the FUND model.

To understand that predictability, we compared year-by-year brand-level performance through Q4 of FY2020 of seasoned SBA loans (loans originated in fiscal years 2011 through 2017) to the predicted loan success rate by current brand FUND scores. This provided a franchise vs. non-franchise foundation, recognizing that all SBA-guaranteed lending is, by definition, a population of higher-risk business borrowers.

As of the end of Q4 FY2020, the failure rates of the SBA loans disbursed to franchises between fiscal years 2014 and 2017 are slightly higher than those of the non-franchise SBA loans during the same period, by 13 to 70 basis points. Both franchised and non-franchised yearly SBA-backed loan books are experiencing a slightly higher percentage of loan failures than the 2011 to 2013 books at the same maturity year, no doubt reflecting the less established position that newer businesses were in as the pandemic hit.

This information gave FRANdata a comparative basis to recalibrate loan performance expectations for lenders based on updated data as the impact of the pandemic begins to unfold.

Before Covid, a FUND Score above 800 had a success rate above 95%; however, this success rate slipped below 95% during the pandemic. In a similar way, all FUND bands were adjusted downward based on the comparative analysis. As the positive impact of the PPP program becomes less consequential over time, we expect the higher ends of the bands to tighten again, while the lower FUND scores may continue to slide, reflecting the difficulties brands that entered the downturn in weaker positions will have managing greater relative numbers of underperforming units.

What does all this mean?

First, it means that at this stage of economic recovery, franchised and non-franchised loans have performed about the same way (and were equally influenced by PPP funding). Although, based on past economic cycles, we do believe performance will eventually show the franchise business model performing better. However, it also means that lender perceptions will be that management teams of franchised brands with higher FUND Scores were able to adapt more quickly and will be able to concentrate more on the future, while management teams of brands with lower FUND Scores likely will be challenged for some time to come with internal issues. Differentiated performance will drive lender interest.

Chen Wang is a senior market research analyst and David Swift is vice president of data analytics and research development at FRANdata. Darrell Johnson is CEO of FRANdata, an independent research company supplying information and analysis for the franchising sector since 1989. He can be reached at 703-740-4700 or djohnson@frandata.com.