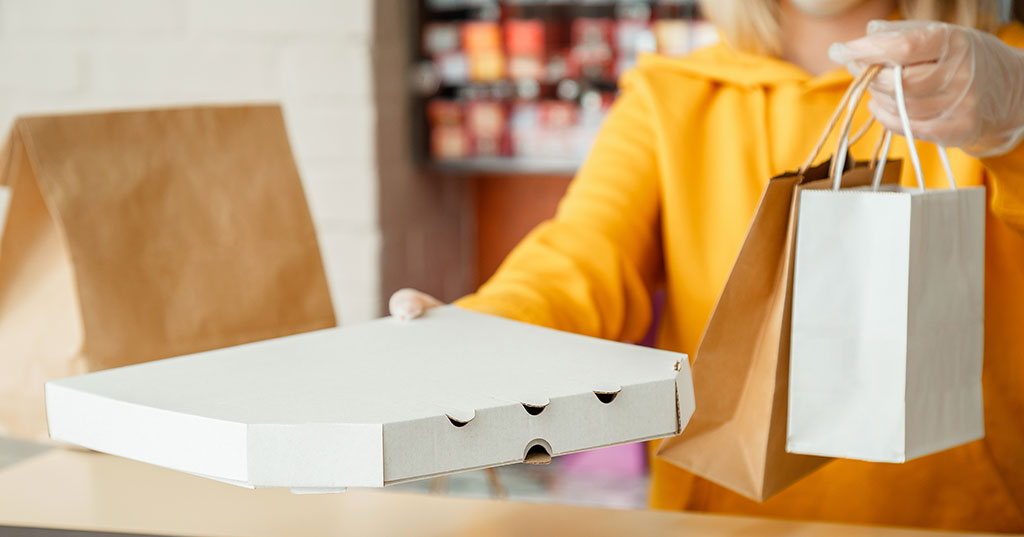 Throughout the course of the Covid-19 pandemic, location technology company Bluedot has issued reports documenting shifting consumer behavior and its impact on restaurants. The company has released its third installment of its State of What Feeds Us report.

The latest report offers insights into customer expectations to help restaurant brands navigate through what continues to be an uncertain consumer climate. The research, based on a survey of over 1,500 American consumers, was completed last month.

Highlights from the report include:

Pandemic-era restaurant habits will outlast Covid-19. 8 in 10 consumers (78%) plan to continue their current dining habits even after the pandemic subsides.