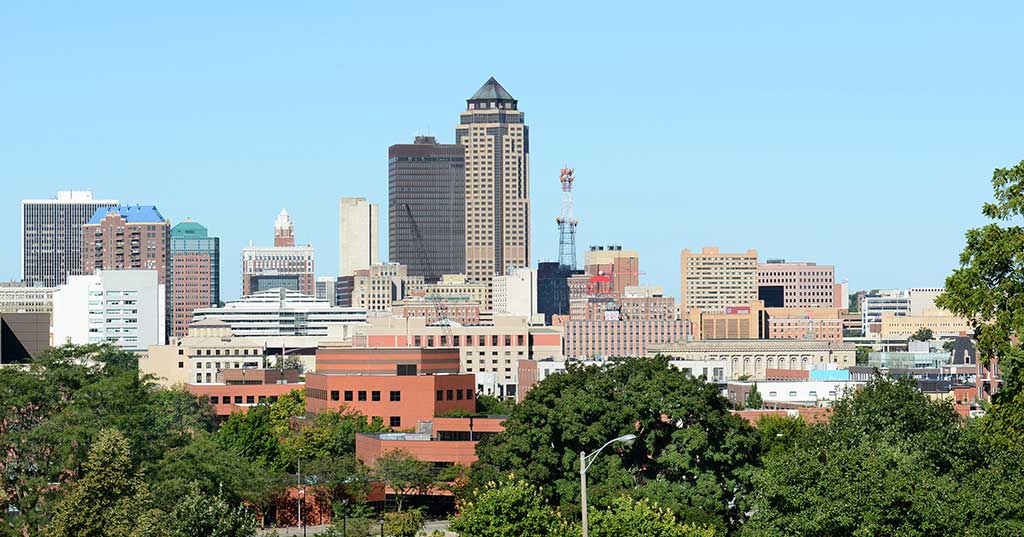 Adam Saxton is chief business officer and owner of The Saxton Group and says the family-run business has been focused on growth during the past few years and the Iowa location is just the latest strategic step. The new West Des Moines restaurant is the ninth the Saxton Group has opened just this year and they have plans for additional locations in Iowa.

"Opening the first McAlister's in Iowa underscores our strategic plan to expand the brand's footprint not only across Iowa, with deals in place to cover the entire state, but throughout the broader Upper Midwest region," said Paul Macaluso, president of McAlister's Deli. "Our strong and dedicated franchisees are at the heart of why we're able to introduce McAlister's to more diners across the U.S."

This year McAlister's celebrated the opening of its 400th restaurant. That follows 2016, when the brand reported more than $591 million in system-wide sales. McAlister's Deli added new locations in existing markets, such as Illinois, and in new markets, such as northwest Indiana. There are commitments in place to continue brand growth in Wisconsin, Illinois, and Indiana, among other states.