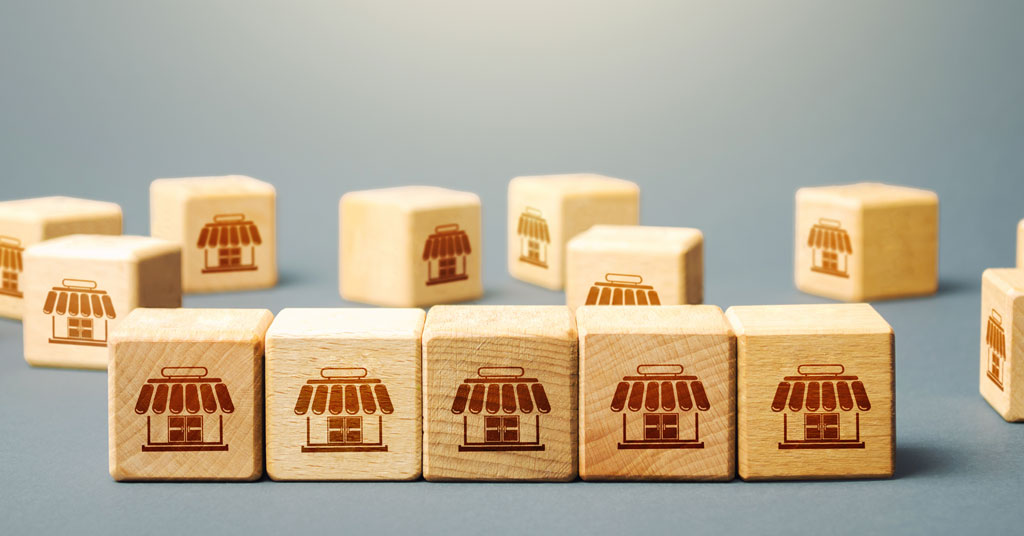 Chip Guy got his start with Buddy’s Home Furnishing's more than 20 years ago as a delivery technician. He’s now the second-largest franchisee in the Buddy's system and, thanks to his newest deal, he’s grown to 75 locations.

Guy’s Buddy Mac Holdings, LLC now operates Buddy’s locations across seven states with the opening of eight new stores in Texas and Oklahoma, and acquisition of nine Show Me Rent to Own locations in Missouri he plans to rebrand.

"Buddy’s has an incredible support team and fosters a culture that strives to treat every employee as family rather than just another number on the payroll,” said Guy. “We keep growing because we’re well supported, and our people continue to be the foundation of our success. It’s an honor to continue my journey with Buddy’s by overseeing the operations of BMH."

Buddy’s was founded in 1961, began franchising in 2009, and was acquired by Franchise Group, Inc. in 2020. The company now has more than 300 operating stores, 262 are franchised locations.

The Bar Method
Demand for The Bar Method continues to grow as more people discover the benefits of a barre-based workout and feel the empowerment after each...
Cash Required:
$125,000
Request Info
Added
Learn More
Dunkin'
Dunkin' Is Now Expanding! Find out about our franchise investment opportunities.
Cash Required:
$250,000
Learn More
Share This Page