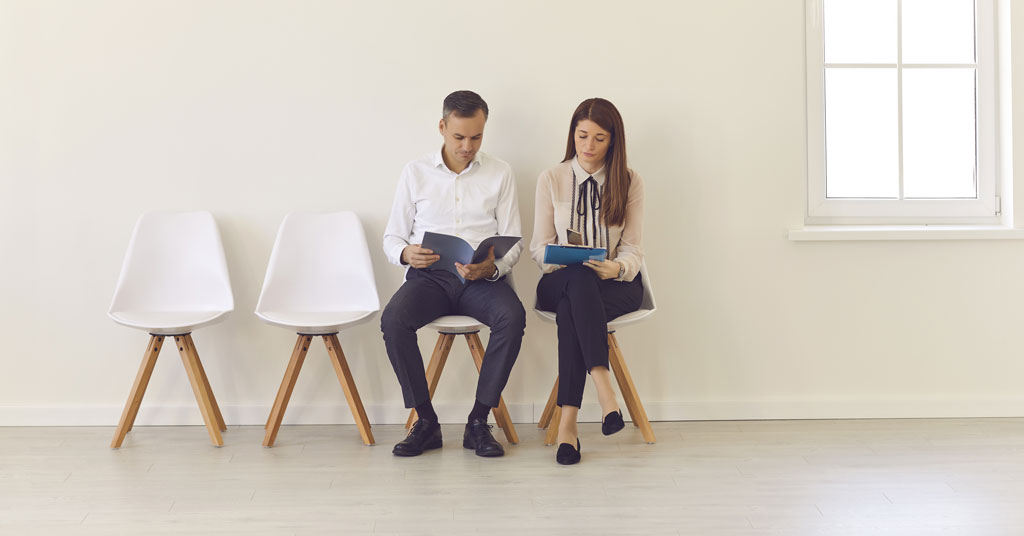 Another month, another NFIB jobs report that finds small business operators still struggling to fill vacant positions. Half reported job openings they could not fill in the current period, down one point from May’s 48-year record high.

“The labor force participation rate has been slowly rising this year, with more people taking jobs,” said NFIB Chief Economist Bill Dunkelberg. “However, the labor shortage continues to be a difficult problem for small businesses. A few more good months of increased employment might get total employment back to pre-pandemic levels.”

Other findings from the report:

-Nineteen percent of small business owners plan to fill open positions in the next three months.

-Ninety-four percent of those hiring or trying to hire reported few or no qualified applicants for the positions they were trying to fill.

-Thirty-three percent of owners reported few qualified applicants for their open positions and 27% reported none.

-A net 48% of owners (seasonally adjusted) reported raising compensation, down one point from May but only two points below the 48-year record high set in January.

-A net 28% plan to raise compensation in the next three months, up three points from May.