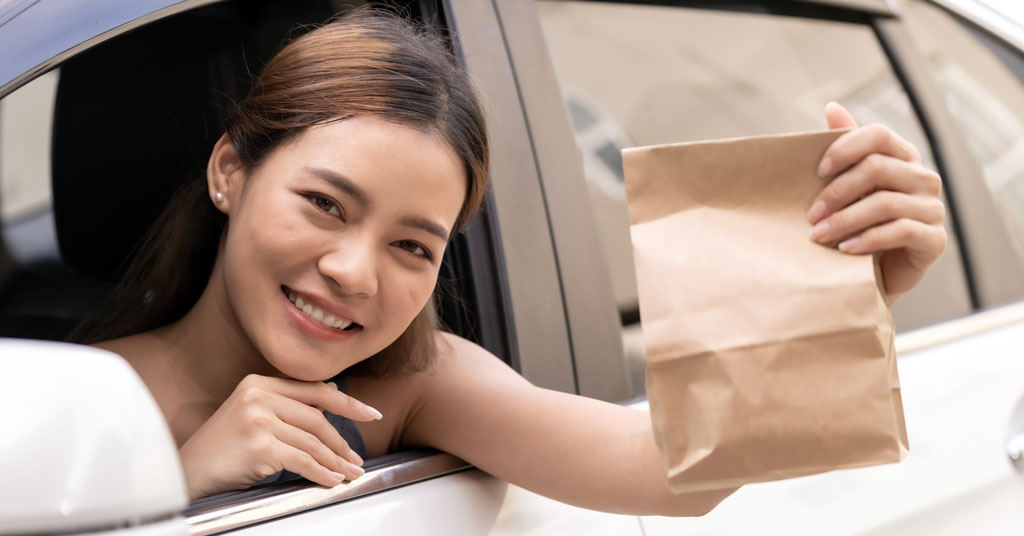 Dine-in is out and drive-thru is in, according to findings in a new “Pulse of the Industry” report by Presto.

Dine-in closures became widespread during the pandemic, forcing many customers to turn to takeout, delivery, and drive-thru ordering. Even though inside dining has opened back up, the study finds only 25% of those surveyed more likely to use dine-in compared to last year.

Meanwhile, nearly half of the survey respondents (46%) said they are more likely to order takeout and only 22% are less likely to place drive-thru orders compared to a year ago.

But the growing popularity of drive-thru ordering is increasing wait times and impacting service quality. Nearly two-thirds (70%) of the respondents said technologies such as A.I. voice assistants, personalized menus, and smartphone apps could help alleviate problems at the drive-thru.

Three-out-of-four (77%) said the quality of their drive-thru experience is the same or worse than last year. 27% said long wait time was the biggest issue and had gotten significantly worse over the past year. That was followed by friendliness of service, where 18% said it had become worse.

The current survey had 243 respondents representing a cross-section of U.S. restaurant customers accounting for different socio-demographic, economic, and lifecycle variables.

Radiant Waxing™
At Radiant Waxing, we make it our mission to help people achieve smooth skin and beautiful brows in mere minutes.
Cash Required:
$100,000
Request Info
Added
Learn More
Ziggi's Coffee
There's nothing quite like the perfect cup of coffee. It wakes you up and gets you on the right path. Now, you've got the chance to build a lifestyle...
Cash Required:
$100,000
Request Info
Added
Learn More
Share This Page