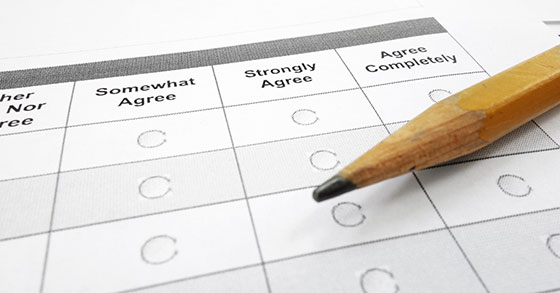 The Obama administration is proposing to expand overtime and redefine what it means to be a retail or restaurant manager. The move could affect the career paths of many employees and undermine the quality of customer service they are able to provide, according to a new survey conducted for the National Retail Federation.

"The administration is singling out the service economy, specifically restaurants and retailers, with these new overtime regulations," says NRF Senior Vice President for Government Relations David French. "The proposed Labor Department regulations will hinder the career paths of millions of American workers, restrict the duties a manager can perform while working, impact the customer experience, and add lots of paperwork and bureaucracy to the job description."

NRF, which represents both restaurant and retail companies, commissioned research firm GfK to conduct an online survey of 200 salaried retail and restaurant managers nationwide. The survey asked respondents about the administration's plan to revise the Fair Labor Standards Act. The manager survey found that:

President Obama ordered the Secretary of Labor last year to update federal overtime regulations, and draft rules that are expected to be issued this summer. The proposal is expected to raise the salary threshold that guarantees overtime pay and redefine the duties of those who are declared exempt. The last time the overtime rules were revised was 2004.

"Managers overwhelmingly disapprove of changing federal overtime rules for exempt employees, because they understand that these new rules will negatively impact their careers, their businesses, their employees, and their customers," says French. "The new overtime rules will hollow out middle-management and limit merit-based opportunities for millions of middle-class workers. The survey results should give the administration significant pause as they seek to rewrite federal labor and overtime regulations. Inherently, these managers know that the changes will hurt their career opportunities."