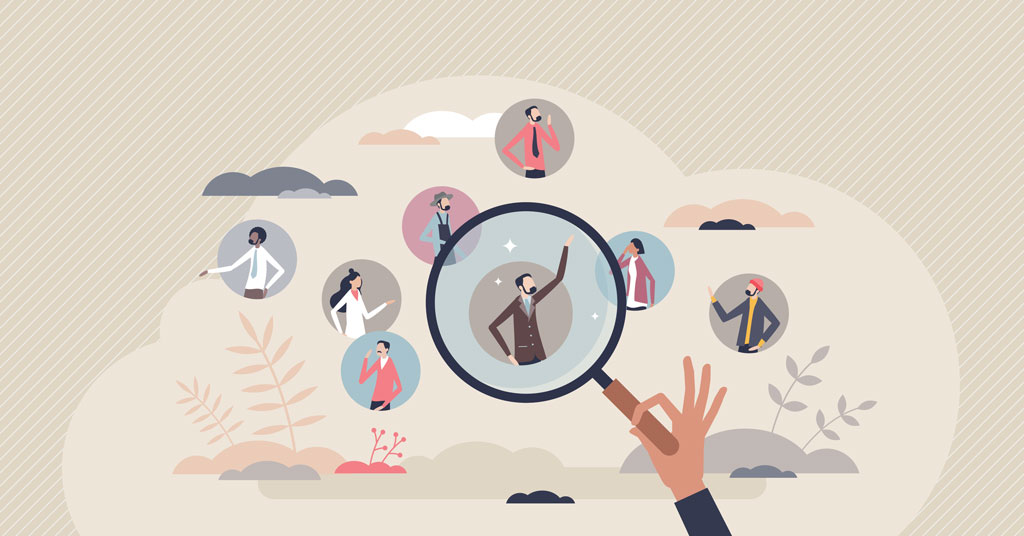 With the possibility of a recession on the horizon, 57% of American companies said they still plan to forge ahead with hiring, according to a new survey from The Harris Poll.

But make no mistake, everyone from consumers to CEOs lacks confidence in the current economy. In fact, more than half (51%) of U.S. companies think the next recession will happen within the next year. If a recession were to occur soon, more than 2 in 5 businesses (44%) feel their company won’t survive much longer.

Nevertheless, companies don’t appear poised to pump the brakes on hiring like in previous recessions. 30% will continue hiring but cut back on the volume of workers, while 27% anticipate extending offers as planned.

For businesses that expect to continue hiring as planned if a recession were to happen (27%), 89% of those will be full-time positions, 30% part-time and 27% seasonal, temporary, or contract.

The survey of more than 1,000 U.S. hiring decision-makers was conducted in May.