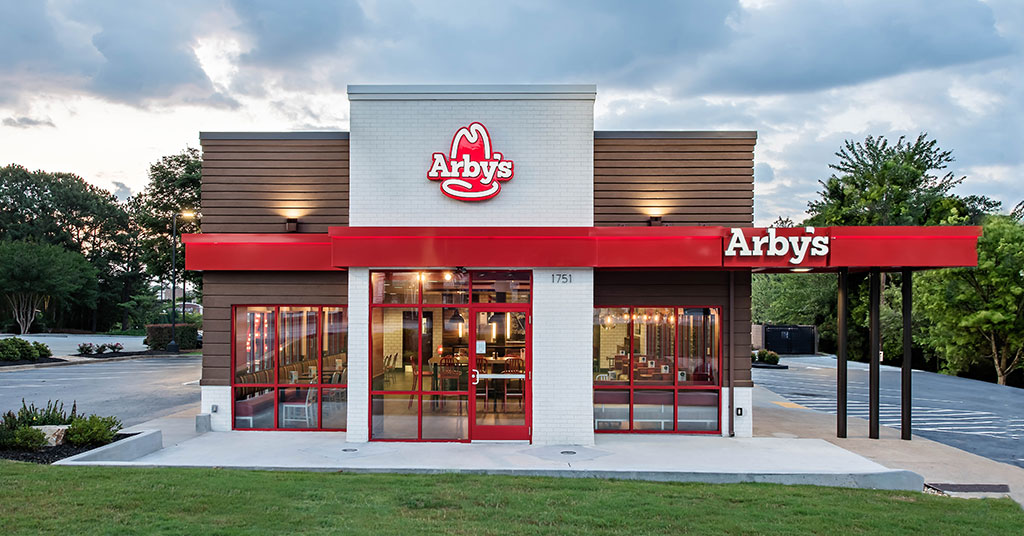 Chicago is a priority growth market for Arby's where the brand has 64 restaurants and the potential to triple its current footprint.

"Arby's has experienced strong growth in recent years," says Merchant. "Every Arby's franchisee I've spoken with loves the brand's culture, and I'm excited to be a part of it."

Petersen adds, "I've been very impressed with the culture at Arby's and their leadership team. The more I got to know the brand, the more it became clear that adding Arby's to my restaurant portfolio was the right move to make."

"We know how to develop strong-performing restaurants in large urban markets," says Greg Vojnovic, chief development officer of ARG. "In Chicago, we're proud to welcome Pete and Faisal - two proven multi-unit operators and developers who are adding Arby's to their restaurant portfolios for the first time."

Through the end of 2016, Arby's global system achieved six consecutive years of same-store sales growth. Today, the brand's average unit volume is $1.12 million, up 27 percent from 2013.