Van Jakes On Franchising After Football 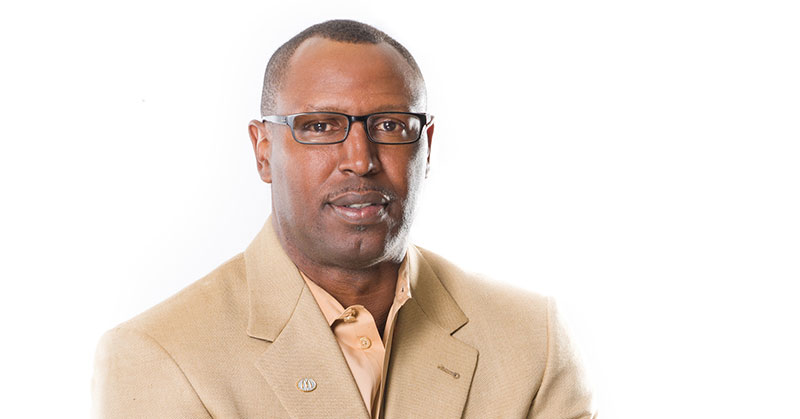 Van Jakes spent 8 years playing football in the NFL. He was a cornerback for the Kansas City Chiefs, New Orleans Saints, and Green Bay Packers. He says he enjoyed playing football at the professional level and thrived on the competition.

When it came time to retire from the game in 1991, he wasn't looking to sit back and take it easy. He felt that there was more to do. The budding entrepreneur started investigating business opportunities that eventually led him to franchising, and eventually to the McDonald's brand.

"I knew I wasn't done building my nest egg," says the 54-year old Jakes. "And I wanted to be a good steward of my financial resources." But, he says, he didn't foresee himself doing so by opening "Van Jakes' Hamburger Stand." That's because he had researched small independent businesses and discovered that only a small percentage of them actually make it on their own. That's when the door to franchising opened wide for him. He walked through and hasn't looked back.

His first McDonald's was in Palm Harbor, Fla., and opened in August 1994. Two years later, he invested in four more restaurants in the Atlanta area, where he lives. Today he operates three McDonald's in the Greater Atlanta area. He's the former president of the National Black McDonald's Operators Association Atlanta chapter and founder of the Jake 22 Management Company.

As a franchisee, he understands the importance of being a part of his community. "I have been operating in Atlanta for 21 years, providing jobs, offering great customer service, and serving hot, fresh food. This is something we live by," he says. His company has been involved in the Wheels of Dream Youth Foundation, working with high school juniors and seniors to provide mentoring and educational opportunities.

He also has developed a program that allows college students to come in for an eight-week internship opportunity, where they learn about business operations and marketing. "I ensure the interns understand that our founder, Ray Kroc, started his career as a blender salesman who had a dream that has turned into a billion-dollar company, and they can do the same thing."

Jakes isn't content in just serving his community, operating his own franchises, and watching the profits roll in. He recently started a consulting business called My 5th Quarter, which offers business and franchise consulting to other former and current professional athletes who want to get into business and have something going after their playing careers end.

"I work with them to teach fundamentals like getting into franchising, starting and staying in business, taking your business to the next level, and how to make your money work for you," he says. "It's rewarding to share with others things that I've learned and to watch them succeed and grow."