Romania - a New Player on the Market
The past decade saw an acceptance by the Romanian market of the Western concepts of doing business, a new perception of the value of brands and the creation of an entirely new market - the one for franchisers. Seven years have passed since Romania enacted a franchise law. During this period, the market has evolved, and the pioneering period in franchising during which major companies entered the market only for market testing - first performing distribution operations (Coca Cola) or establishing a subsidiary (McDonald's) and only afterwards developing their franchise concepts - has come to an end. Indeed, 60 of the 107 franchises currently operating in Romania have been established during the last two years.
Roxana Negutu

Contract Law in Afghanistan
The Government of Afghanistan is currently reviewing a bill that would reform and modernize the country's contract law. Afghanistan is a civil code jurisdiction and, currently, contracts are governed by sections of the country's Civil Code (dating from 1976) and Commercial Code (dating from 1955). Both the 1976 Civil Code and the 1955 Commercial Code are based on the laws of Egypt, which in turn are based on French civil law. During the period following the Soviet invasion, and the subsequent civil war in Afghanistan, little attention was paid to updating or modernizing these Afghanistan statutes.
Herbert S. Wolfson

Franchising In Romania
Throughout its two millennia of ruthless history, the Romanian people learned to accept that their accomplishments could be destroyed at any time. As a consequence, long-term planning was useless. More recently, the adverse reaction created by the infamous communist lies called "the glorious five-year plans", along with the current chaotic on-going transition toward profit oriented business, naturally has led to a very short-term orientation in private and organizational life.
Carmen Aida Hutu 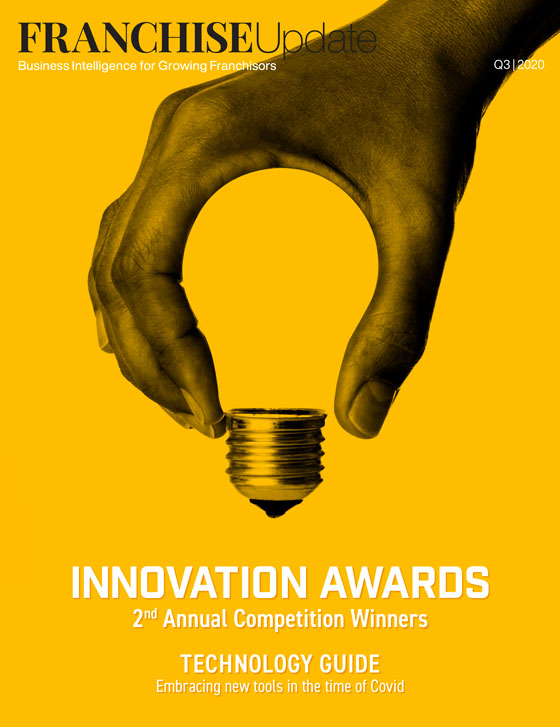 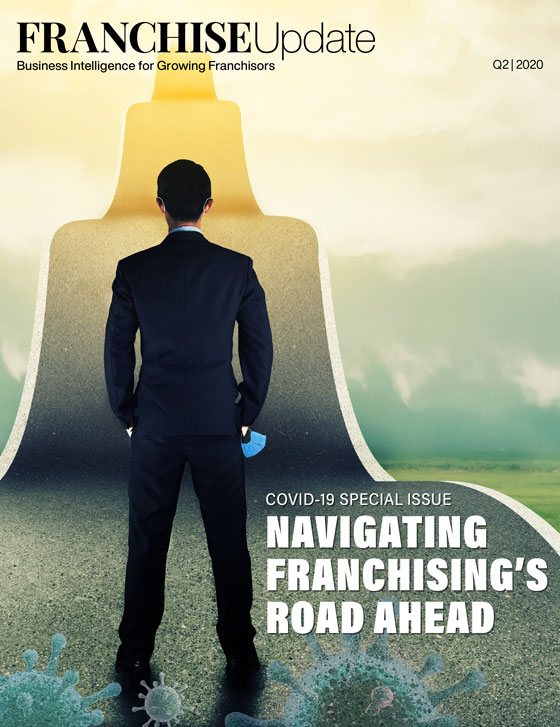 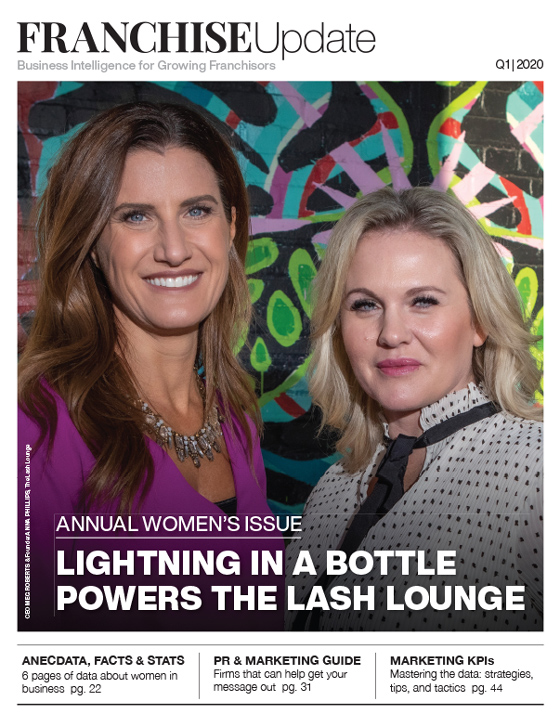 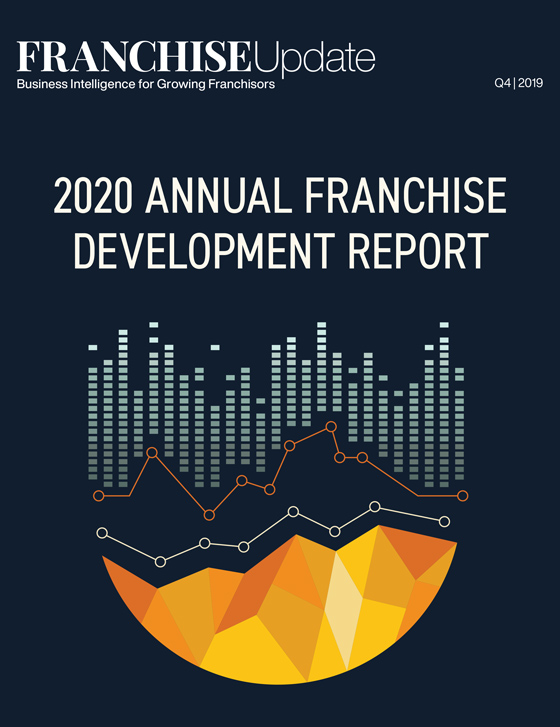 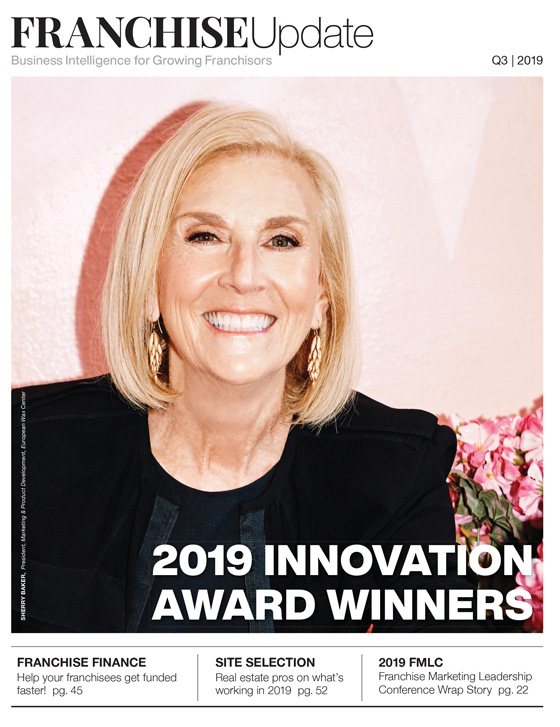