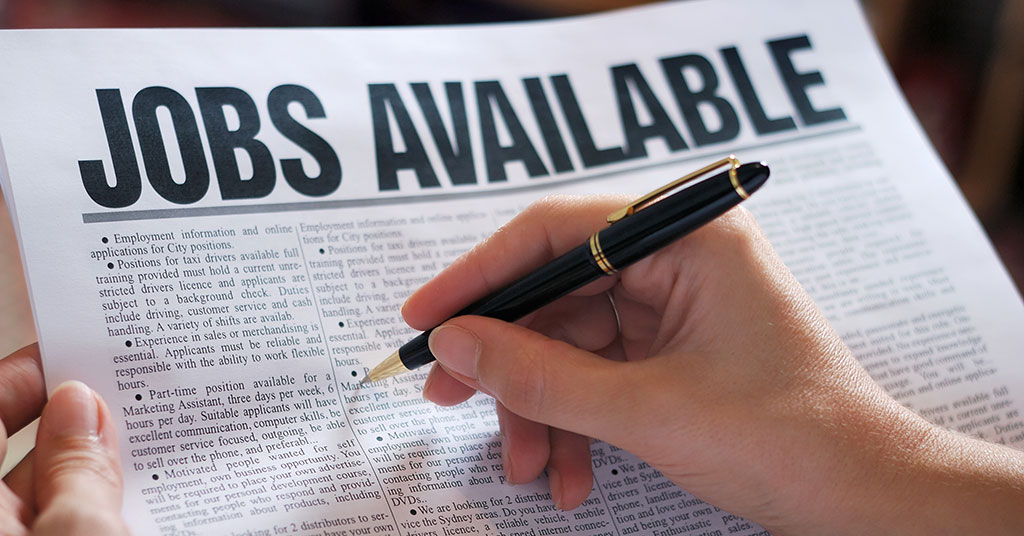 Private sector employment continues to be robust, say the latest findings from the ADP Research Institute and Moody's Analytics.

From August to September private sector employment increased by 230,000 jobs, according to the September ADP National Employment Report®. The ADP National Employment Report is produced by the ADP Research Institute in collaboration with Moody's Analytics. The results are derived from ADP's actual payroll data, and measure the change in total nonfarm private employment each month on a seasonally-adjusted basis.

"The labor market continues to impress," said Ahu Yildirmaz, vice president and co-head of the ADP Research Institute. "Both the goods and services sectors soared. The professional and business services industry and construction served as key engines of growth. They added almost half of all new jobs this month."

Mark Zandi, chief economist of Moody's Analytics, said, "The job market continues to power forward. Employment gains are broad-based across industries and company sizes. At the current pace of job creation, unemployment will fall into the low 3%'s by this time next year."

The matched sample used to develop the ADP National Employment Report was derived from ADP payroll data, which represents 411,000 U.S. clients employing nearly 24 million workers in the U.S. The August total of jobs added was revised up from 163,000 to 168,000.

The full ADP National Employment Report Infographic can be viewed at www.adpemploymentreport.com.