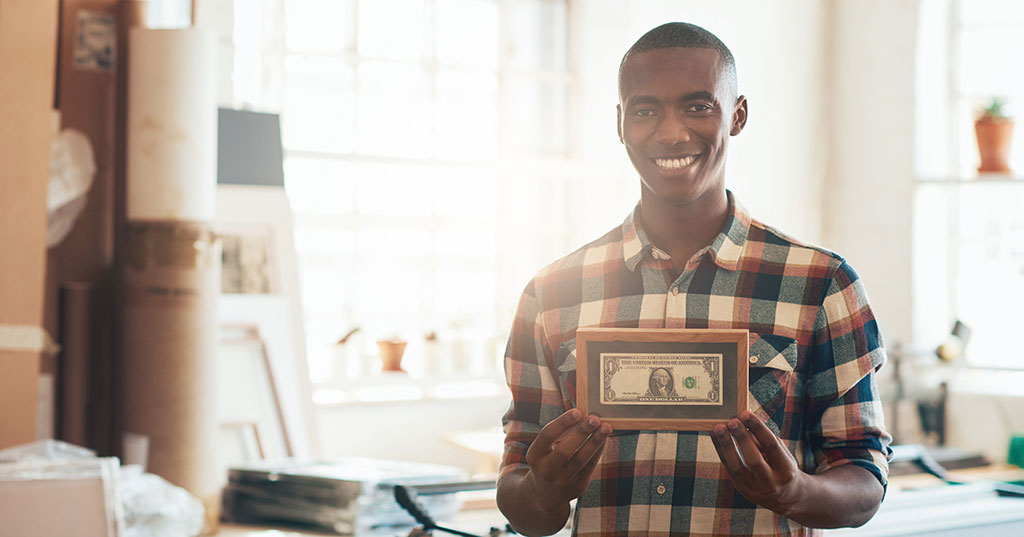 The life of an entrepreneur can seem enticing to just about everyone. After all, who wouldn't want to launch a new enterprise that makes millions and changes peoples' lives. But it takes a certain amount of drive, dedication, and skill to be a successful entrepreneur.

"There's just this mindset that the very best entrepreneurs have that positions them for success when others around them are struggling and unable to stay the course," says Peter J. Strauss (www.peterjstrauss.com), an attorney, entrepreneur, and author of the upcoming book The Accidental Life.

Strauss says that anyone who is feeling the entrepreneurial tug, and wants to mimic the most successful entrepreneurs, would do well to consider these three points:

Remember that fortune favors the bold. On the outside entrepreneurs may appear confident and assured in their actions, ready to take the steps needed to achieve success without hesitation. In reality, Strauss says, most successful entrepreneurs have a voice inside them imploring them to wait, to not take that chance. The difference between them and others is they ignore that inner voice. "In my career, I tried to prepare myself as best I could for my next step, but I always had to take a leap of faith to some degree," Strauss says. "There's never going to be perfect time or situation that is a guaranteed win. For any significant opportunity, there is always a risk."

Take the "life gives you lemons" approach. Things don't always work out the way we hope, but that doesn't mean you have to accept defeat. Strauss points out that Steve Jobs was once fired by the board of the company he founded. "Steve Jobs easily could have decided that his life as an entrepreneur was not meant to be," Strauss says. "Instead, he built another company and eventually found himself back at the helm of Apple. Jobs knew that whatever happened, his was not going to be a story of failure." It's inevitable that life will throw you curveballs, he says, so learn to hit them. "The good news is that adaptability can be learned," Strauss says. "The more you train yourself to see possibility in the curveballs, the more you will adapt to hitting singles, doubles, and even home runs."

Understand the "family" connection. Businesses often describe their organizations as "family." Sometimes that's just lip service, Strauss says, but in the best corporate cultures the team respects one another and holds each other accountable - much like a family. "If you are in a leadership position, it's up to you to instill this mindset and to be the role model for it in your company," he says. He even discovered that the business family he created as an entrepreneur helped make him a better parent. "If I don't set clear goals and expectations at work, I can't be disappointed or surprised when my team falls short," he says. "The same holds true at home. Framing expectations as a dialogue will make your family and your team feel valued."

"Ultimately, no matter the obstacles, entrepreneurs just find a way to persevere and get the job done," Strauss says. "But that doesn't mean it's always easy. There are real risks involved. People rarely see all the ins and outs and ups and downs of what it takes to reach a place where you feel real success."

Peter J. Strauss (www.peterjstrauss.com) is an attorney, entrepreneur and author of several books, including the soon-to-be-released The Accidental Life. He is the founder and managing member of The Strauss Law Firm, LLC, on Hilton Head Island, S.C, and also the founder and CEO of Hamilton Captive Management, LLC. He is a graduate of the New England School of Law and of Harvard Business School's Owner/President Management program. Strauss also holds an LL.M. in estate planning from the University of Miami and speaks regularly at public seminars.