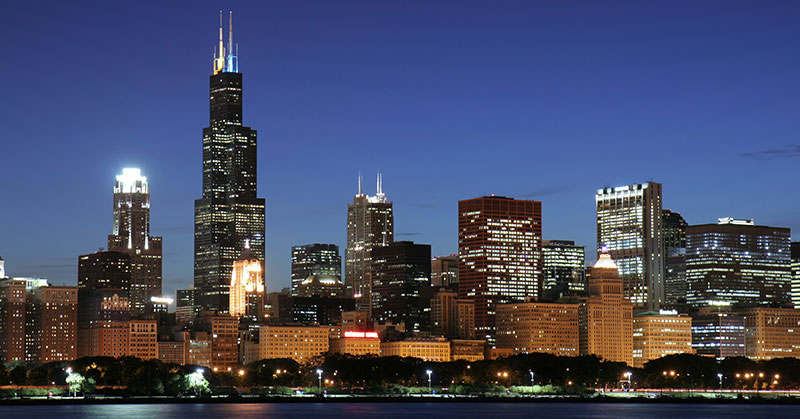 Elliott Baum is preparing to grow even bigger with the Famous Dave's brand. The franchisee just signed a new development agreement and has taken over seven Famous Dave's locations in a refranchising deal just inked in the Chicago market.

Baum, who has been a franchisee since 2003, is the owner and operator of six Famous Dave's franchises in the Ohio and Michigan markets. He said, "I am excited about Famous Dave's, the company's future, and the opportunity for market growth. I look forward to working with the existing restaurant team in Chicago and serving award-winning barbecue to our guests."

"We are excited to refranchise the Chicago market to one of our long-term and very successful franchise partners," Adam Wright, CEO of Famous Dave's said. "Elliott has also signed an area development agreement and plans to invest in both the existing store base and further develop the market with new restaurant growth."

Famous Dave's currently owns 44 restaurants and franchises 136 additional units, with locations in 33 states, the Commonwealth of Puerto Rico, and Canada.

Extraordinary Employee Incentives Still in Play in Today's Labor Market
Where Have All the Workers Gone?
Sponsored
American Freight Awards 10 Locations In Second Quarter To Franchise Owners...
Potbelly Operator to Add 14 More Locations
FLDC22 Kicks Off in Atlanta in Just 2 Weeks!
The 5 Biggest Business Trends for 2023