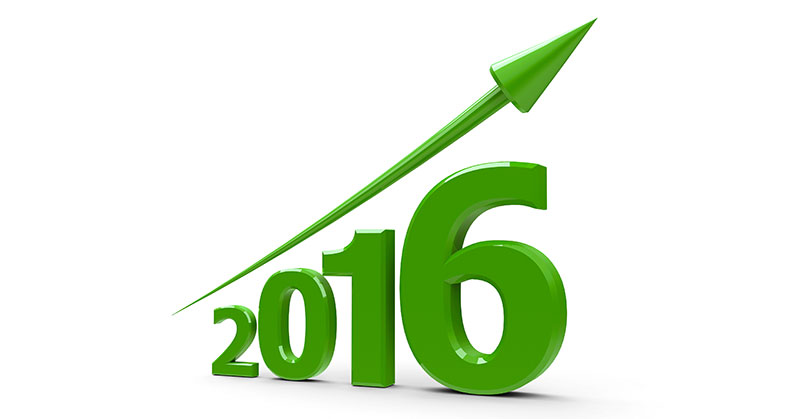 2016 should be another big year for franchises. Franchise small businesses will once again grow at rates that exceed non-franchise business growth this year, according to the Franchise Business Outlook: 2016 released by the International Franchise Association.

"We are forecasting that for the sixth consecutive year, franchise businesses will grow at rates that exceed the economy-wide growth of industries where franchises are concentrated," said IFA President & CEO Robert Cresanti. "Franchise businesses are showing tremendous capability to provide new jobs for working families and new businesses for first-time business owners across all sectors in local communities, despite the fact that franchisees are facing many new regulatory threats at all levels of government."

Key findings from the 2016 Economic Outlook prepared for the Franchise Education and Research Foundation by IHS Economics Include:

While the franchise industry is on track for record growth this year, Cresanti added that government regulations such as the National Labor Relations Board (NLRB) decision to treat franchisors and franchisees as "joint employers" has the potential to erode growth and change the business model over the long term.

"Franchise businesses' resiliency in the wake of these threats is a byproduct of the strength of the franchise model itself. However, surveys and independent research show that regulations like the new joint employer concept imposed by the NLRB introduces complexities into the day-to-day operations of local franchise owners and jeopardize expansion plans," Cresanti stated. "Coupled with new overtime regulations and drastic increases in the minimum wage in some areas, franchise businesses are being squeezed from all sides, leaving them shy of their full growth potential. Put simply, the franchise industry could be creating more new businesses and adding more new jobs if government gave balanced consideration to the issue of growth in its public policy work. After all, less new employers equal fewer new jobs."

"With continued job gains, consumer spending will accelerate creating another strong year of growth for franchise businesses," said IHS Economics Senior Economist Jim Gillula. "But the uncertainty surrounding this new NLRB standard has the potential to discourage job creation for franchises and millions of businesses that use licensing agreements."