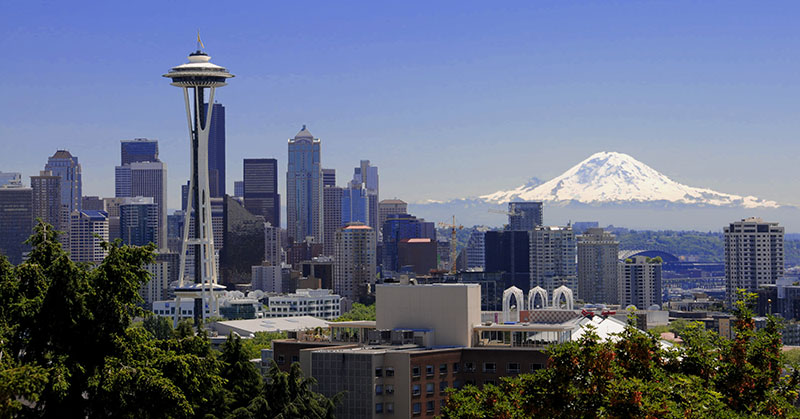 The International Franchise Association is appealing Seattle's minimum wage law all the way to the Supreme Court. Last week, the organization filed a Petition for a Writ of Certiorari, asking the United States Supreme Court to review the decision of the Ninth Circuit in the Seattle Case.

IFA and five Seattle franchisees sued the City of Seattle in June 2014, seeking to block portions of the city's law to increase the city's minimum wage to $15 an hour. The plaintiffs asked the court to enjoin the city from treating franchisees as large, national companies rather than the small, locally-owned businesses that they are.

"The controlling Supreme Court precedent and the conflict among the decisions of the federal circuit courts have proven that a Supreme Court review of the Ninth Circuit's decision is the appropriate next step," said IFA President & CEO Robert Cresanti. "Our appeal has never sought to prevent the City of Seattle's wage law from going into effect. Our appeal to the Supreme Court will be focused solely on the discriminatory treatment of franchisees under Seattle's wage law and the motivation to discriminate against interstate commerce."

A response is due from the City of Seattle within 30 days and the Supreme Court is expected to announce in the Spring whether it will agree to hear the case.