Adding Sonic To The Mix 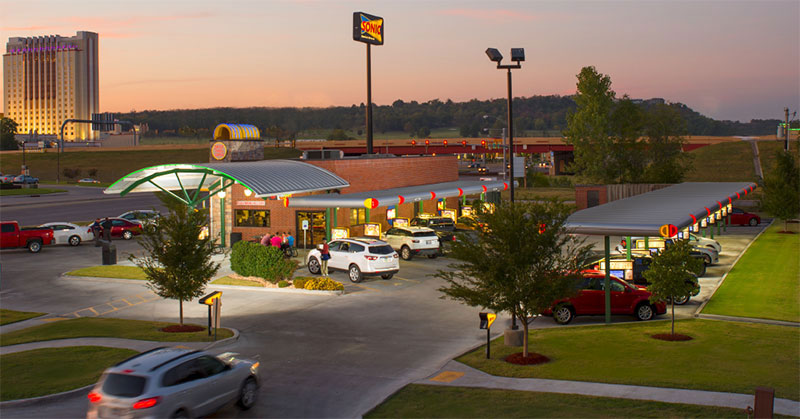 "Sonic Drive-In is a household name in Texas, and we are honored to be able to add this great brand to our portfolio," said the Dallas-based Dharod. "We look forward to continuing to bring Sonic's American classics to our San Antonio guests."

Dharod has a history of successfully operating multiple franchise locations with brands such as Jack in the Box and Burger King.

"With decades of restaurant franchisee experience in Texas, Sunil's organization makes for a great partnership with Sonic," said Drew Ritger, senior vice president of development for Sonic. "We anticipate strong leadership from Let's Shake to provide stellar guest service and delicious Sonic food to consumers in the San Antonio market."

Let's Shake purchased the units from Sonic Restaurants, Inc., the company's wholly-owned subsidiary that owns and operates 286 Sonic Drive-Ins. In 2016, the brand announced a refranchising initiative to move toward an approximately 95 percent franchised system. As part of the sale, Let's Shake also agreed to build five new drive-ins in the market over the next several years.

With the sale of San Antonio Sonic Drive-Ins to Let's Shake, and other refranchising sales, the Sonic system is currently 92 percent franchised. The refranchising initiative is ahead of schedule and expected to be complete by the third fiscal quarter of 2017.

Rapid Returns: 127 restaurants in 3 years and targeting 1,000!
Is Your Frandev Tech Working for - or Against - Your Recruitment Goals?
Sponsored
PEOs Bring Value After Natural Disasters & Crises
Why the Pet Industry Is a Recession-Resistant Franchise Sector
Autumn and Franchise Development Are in the Air!
Great Customer Experience Brands Outperform - in Any Economy!