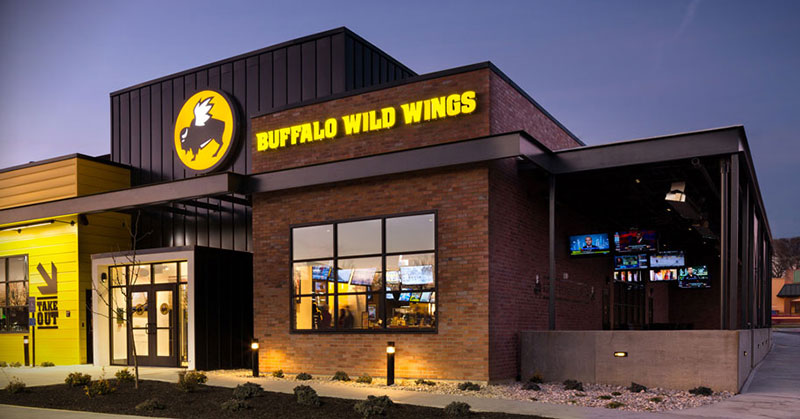 Buffalo Wild Wings has revealed it will sell about 10 percent of its company-owned units. The strategic move will convert the locations to franchisee-operated stores and officials hope improve margins as the brand works to pump up sales and profits. The news was announced during an earnings call last week. The company currently owns 631 of its more than 1,200 locations.

Officials also have indicated that they are open to further sales of company locations in the future if the sale of the initial restaurants gets good results. No specific goal in terms of the percentage of units the brand wants to own and operate was provided. Buffalo Wild Wings says it will continue building and buying locations in markets where ROI is strong.

The company has been hampered recently by declining store sales, an increase in chicken wing prices, growing competition, and a shift in consumer demand toward more delivery services.

History Lessons: Investing for the long haul
Why it's Important to Distinguish Between Leadership & Management
Sponsored
Pizza Factory Has all the Right Ingredients for Success
Rent Troubles Continued for Small Businesses in July
Consumer Identity: Preparing for Tomorrow's Multicultural Customers Today
Hiring Advice from a Staffing Agency Multi-Unit Owner