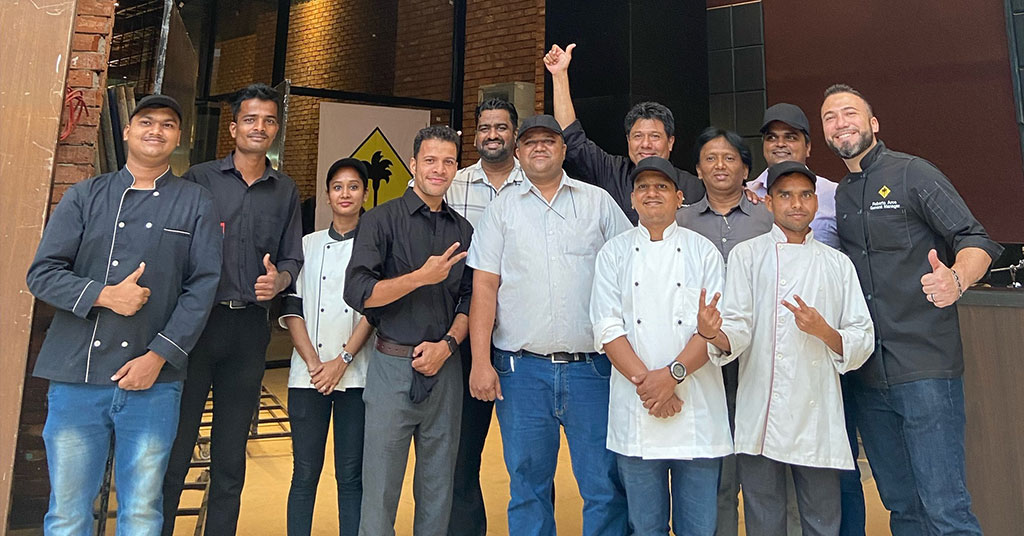 California Pizza Kitchen has announced the opening of a new franchise location in India. The opening marks the U.S. brand’s re-entry into India and further expansion of its global franchise footprint.

The new franchise is owned and operated by Sanjay Mahtani, co-founder and operator of JSM Corporation Pvt. Ltd., an India-based international restaurant group established in 2005. JSM is the master franchisee in India for California Pizza Kitchen as well as the U.S.-based Hard Rock Cafe, in addition to operating its own restaurant brands.

“California Pizza Kitchen’s strong business model and international recognition made it a natural fit for our team,” said Mahtani. “We look forward to bringing the fresh taste of California to our customers nearly halfway around the world.”

Other new international deals for the brand include locations set to open in Chile, Costa Rica, Alberta, Canada, and more. California Pizza Kitchen, with nearly 50 international restaurants, launched a domestic franchise program in the U.S. in December to further broaden its franchise program and reach new markets domestically.

California Pizza Kitchen, which opened its first restaurant in Beverly Hills, California in 1985, has nearly 200 restaurants in 8 countries and U.S. territories. The brand’s products also can be found in grocery store freezers.