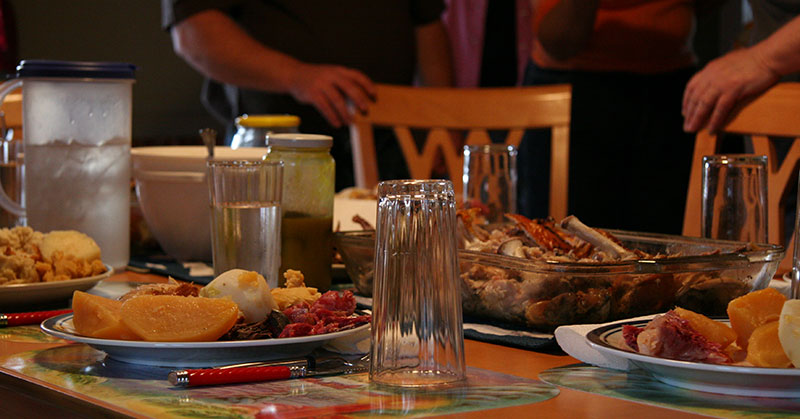 A new study by AlixPartners suggests that chain-restaurant industry woes of underperforming results, increased bankruptcies, and renewed shareholder pressures could be a sign of structural changes taking place in the industry.

The study of more than 1,000 US consumers examines a number of challenges and opportunities that could allow industry players to stay ahead of the big changes altering the industry. The areas of challenge and opportunity include technology, delivery, labor costs, and growth.

According to the study, 57% of consumers polled plan to dine out the same number of times in the next 12 months as in the previous 12, the same percentage who said that in a similar AlixPartners survey of a year ago. In addition, the average spending per meal reported by consumers in the survey for the past 12 months, $15.38, was the highest in AlixPartners' nine-year history of conducting such surveys and, moreover, those surveyed said that over the next 12 months they plan to spend even a bit more, $15.43 per meal.

However, this year's survey also uncovered big anticipated cutbacks, including among higher-frequency diners, the kind most coveted by the industry. For example, diners who patronized fast-food and fast-casual establishments at least twice weekly intend to cut back their visits by 8% and 13%, respectively, over the next 12 months, according to the survey. At a more granular level, those polled said they plan to cut back their fast-food meals to 4.11 per month, down from 4.37 reported for the prior 12 month; their fast-casual meals to 2.93, vs. 3.01; their convenience-store meals to 3.65, vs. 3.71; and their ready-to-eat meals from grocery stores to 2.98, vs. 3.16.

Among those who said they plan to dine out less in the coming 12 months, the most-cited reason, chosen by 50% as one of their choices (of 16 available), was "saving money." (That compares with 44% who cited "want to eat healthier" as one of their reasons to cut back on dining out.) And among those planning to dine out less in order to save money, the most-cited use for that saved money was "travel experiences," picked as a reason by 32% of respondents.

Read more about the study and its results here: http://legacy.alixpartners.com/en/MediaCenter/PressReleases/tabid/821/articleType/ArticleView/articleId/2268/From-the-Challenges-of-Technology-Delivery-and-Labor-Costs-to-Sparse-Growth-Possibilities-the-Restaurant-Industry-Faces-a-Defining-Moment-Says-AlixPartners-Study.aspx#sthash.kooETFDC.dpuf

Rapid Returns: 127 restaurants in 3 years and targeting 1,000!
Is Your Frandev Tech Working for - or Against - Your Recruitment Goals?
Sponsored
Meet an Owner: Harley Cohen
Why the Pet Industry Is a Recession-Resistant Franchise Sector
Autumn and Franchise Development Are in the Air!
Great Customer Experience Brands Outperform - in Any Economy!