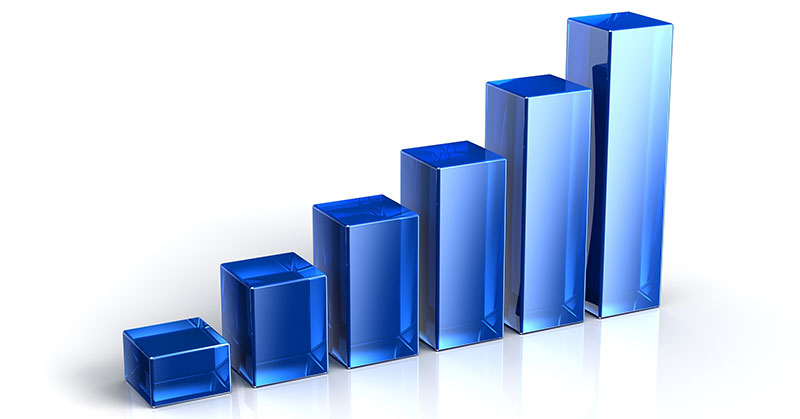 Newly released data from the U.S. Census Bureau's 2012 Economic Census reveals the significant impact franchise businesses have on the U.S. economy, illuminating for the first time since the 2007 census the number of establishments, jobs, and payroll in franchised businesses. The agency's report is based on a survey of U.S. businesses with paid employees as part of the Economic Census, which is updated every five years.

The Census Bureau reports franchise businesses accounted for 560,086 establishments and 10.8 million jobs in 2012. These businesses paid $193.3 billion in wages and salaries and benefits and had total sales of $1.5 trillion.

"Franchising plays a vital role in our nation's economy. The understanding we gain from these statistics about the impact franchise businesses have on the economy is important to further educate the public and lawmakers about the importance of the franchise business model, and the contributions to economic growth and jobs in thousands of communities across the U.S.," said IFA President & CEO Robert Cresanti.

The report also includes statistics on the industries served by franchised businesses, the split between franchisee and franchisor owned establishments, and the share of businesses that are operated as a franchise in covered industries.

"We appreciate the Census Bureau's efforts in gathering this critical data about an ever-increasing number and variety of industries that use the franchise business model. The Franchise Education and Research Foundation plans to release an in-depth report later this spring showing the growth of franchising between 2007 and 2012," stated Cresanti.

The foundation has engaged PwC to prepare a comprehensive report showing the total (direct, indirect, and induced) economic impact of franchised businesses, including information on the growth of franchise businesses between 2007 and 2012, with breakdowns by industry categories, states, and congressional districts.

"This new data only strengthens the case that locally-owned franchise business owners continue to be the backbone for the American economy. Data at the state and local level will reinforce the message that laws and regulations that hurt franchise businesses end up hurting the communities where they reside."

The first comprehensive study of franchise business activity based on economic census data was prepared by PwC on behalf of the foundation and published in February, 2011. The concept of collecting these data was the result of cooperation with the Census Bureau and the International Franchise Association in 2007 that focused on better measuring the role of franchising in the economy. As a result of this cooperation, franchise ownership questions were added to the census surveys for more than 300 lines of business.