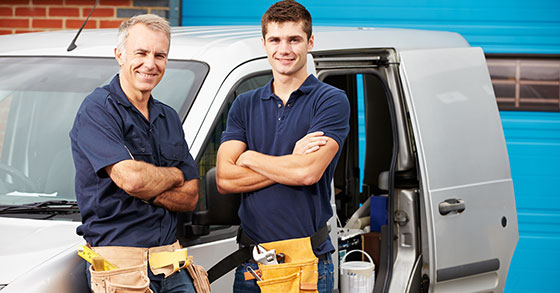 Recently one of my partners and I were facilitating a meeting between a father and his daughter to work through some mismatched expectations between them in the family business. We had already had several prep meetings laying the groundwork for aligning their expectations, which were all positive and headed in the right direction. They were both excited that we were going to be able to help them get some things out on the table, as they typically would avoid one another and leave issues unresolved.

However, once the meeting started, the dad took the opportunity to unleash on his daughter with unanswerable questions and acted like a prosecuting attorney trying to corner the defendant into a guilty plea. My partner and I were completely unprepared for this, and of course, the daughter was equally caught off guard. When I gained my composure and realized what was going on, I interrupted the dad by checking in with daughter saying, "If I were you, I'd feel like I'm on trial right now." She broke down into tears acknowledging that I was spot on with her emotional reaction. Fortunately, this led the way to salvaging the meeting and beginning the process of working through their differences. Later, we apologized to her for not seeing that coming and for not protecting her from her dad's onslaught quicker.

It's no wonder that she avoids her father, as this kind of attack would not make anyone feel emotionally safe in a relationship. The real issue between this father and daughter is that neither of them was recognizing this pattern of attack, defend, and withdraw in their relationship. They get bogged down in the "facts" as each person sees them, resulting in an argument over whose recollection of the "facts" is correct.  This kind of argument rarely gets resolved and tends to push people further apart.

They are completely unable to put their own perspective aside for a moment, listen effectively, and validate the other's viewpoint. Until they are able to connect with one another at this level of emotional validation and expressing behaviorally the love for one another they profess, they will continue to struggle in their relationship.

The fact is that succession planning involves people, and people, because of emotions, are unpredictable and create a dynamic planning process.  The greater our understanding of and ability to identify the dynamics as they are unfolding, the more successful our planning will be.