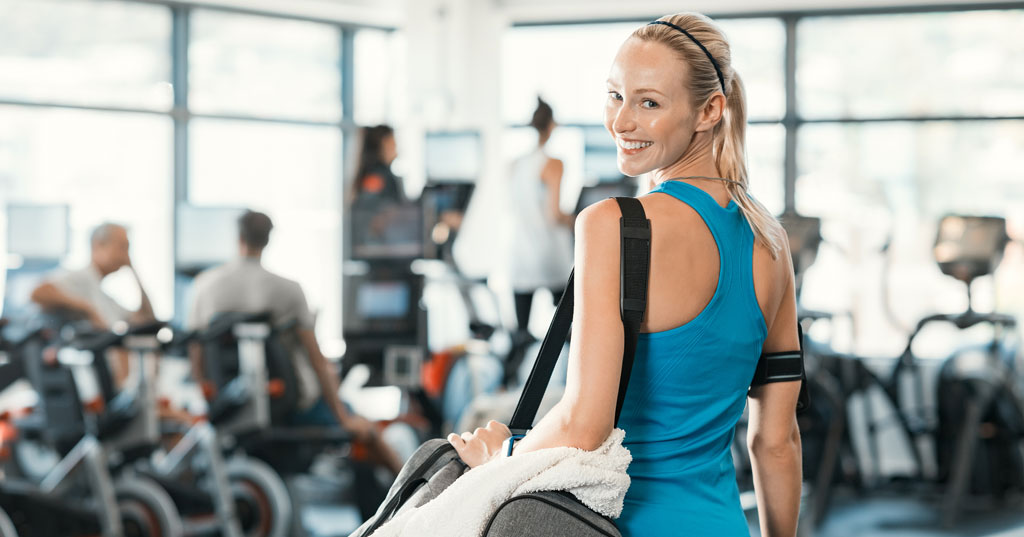 The fitness franchise sector is in a position of strength. Nearly one out of five Americans belongs to a health club. Since 2009, health club membership has grown by 26.3%, and the total number of club-goers has increased by 26.5% according to The International Health, Racquet & Sportsclub Association (IHRSA).

Factors driving the fitness franchise marketplace include federally funded campaigns aimed at fighting obesity, an increasing number of health-conscious individuals incorporating fitness into their daily regimen, and the growing number of adults aged 20 to 64 (the largest gym-going demographic), according to an IBISWorld report on the gym, health, and fitness club industry.

The fitness franchise sector includes gyms, fitness studios, and group classes that may take place outside or in rented facilities such as community centers or churches. Traditional gyms feature equipment for cardio and weight training, personal training services, and typically offer group classes. Some even have racquetball, basketball, tennis courts, or a pool.

Fitness franchises that focus on a particular style of exercise are popping up as fast as a new exercise approaches are developed. Common areas of focus include interval training, Barre, yoga, Pilates, kickboxing, and spinning. Some hone in on a particular demographic, such as moms and babies, children, or people over 50, while others differentiate themselves from competitors with unique equipment, exercise, or training offerings. For example, one concept features cardio machines that convert human energy into electricity that helps power the building the franchise is in.

The price point of fitness franchise opportunities ranges from as low as $17,000 to more than $1 million. The average investment is $247,917 to $628,917, according to Franchise Grade. The wide range in the cost of a fitness franchise is influenced by a variety of factors, including the equipment and type of space required, as well as by the atmosphere, which can be spa-like or bare-boned. While some require the rental or purchase of a location and equipment, others need almost no equipment (or none, in some cases) and can be run outdoors or from a low-rent space such as a church. After you pay the initial franchise fee, you’ll likely pay ongoing costs including royalty fees and marketing fees to the franchiso, as well as rent or mortgage payments, payroll, and utilities.

The Centers for Disease Control and Prevention (CDC) reported that 37.9 percent of U.S. adults age 20 and over, and 38 percent of children and adolescents aged 6 to 19 are classified as obese. The clear benefits of exercise – the likelihood of a longer life, lower medical expenses, and better mental health – encourage people to view investing in their fitness, which some may have previously perceived as a luxury. Rising per capita income and declining unemployment rates are also contributing to people feeling more comfortable with investing in their health, according to IBISWorld.

Market demand for fitness services is poised for continued growth. The U.S. gym and fitness franchise industry generated $3 billion annually, according to a 2015 IBISWorld report. The report stated that U.S. gym and fitness franchises are likely to increase at an annualized rate of 5.1 percent between 2010 and 2020 – a faster rate than predicted for the overall U.S. economy (GDP).

Is Fitness Franchising a Healthy Choice for You?

As a franchisee, you’ll benefit from your franchisor’s proven business model, expert advice from both your franchisor and fellow franchisees, and from having a recognized brand. In addition, when it comes to marketing, technology, training, and more, your franchisor will provide ongoing, additional support and coaching. Also, the turnover rate for fitness franchises is 4.3%, half of the industry average according to Franchise Grade. This means fewer fitness franchise brands close each year than in other industry categories.

Fitness franchise owners typically enjoy a consistent source of income – even when clients don’t show up. A “membership model” means that members pay automatically each month by credit card or automatic bank transfers. On average, fitness club members who initially maintain their membership for at least a year visit their club 102 days per year and stay with their club for an average of 4.9 years, according to 2014 IHRSA data.

Finding success with a fitness franchise means identifying a brand that will meet your personal and financial objectives. Not all are created equal, so it is crucial to do some heavy lifting when it comes to due diligence before investing in one. Be sure to carefully read a brand’s Franchise Disclosure Document (FDD), speak with at least half a dozen franchisees, and request a franchisee satisfaction survey report.

Service Brands: A Less Expensive - and Faster - Way to Franchising Success
The "Nesting is Investing" Trend is Driving Demand for Home Services...
Sponsored
The Ziggi's Way - No Franchisee Left Behind
4 Advantages Children and Education Services Franchises Provide
8 Things to Ask Before Investing in a Pet Franchise
Americans Tendency to Work Too Much is Positively Impacting the Home... 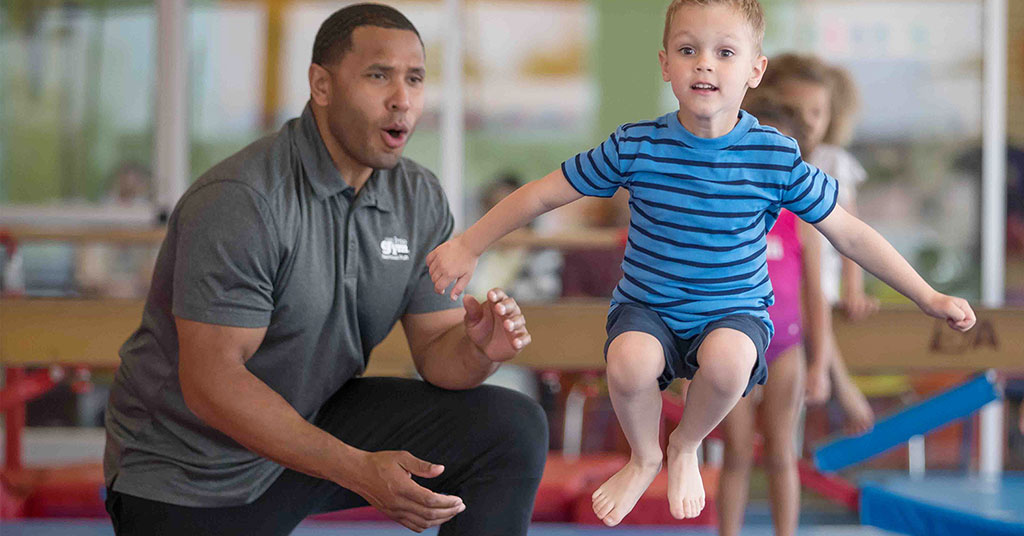 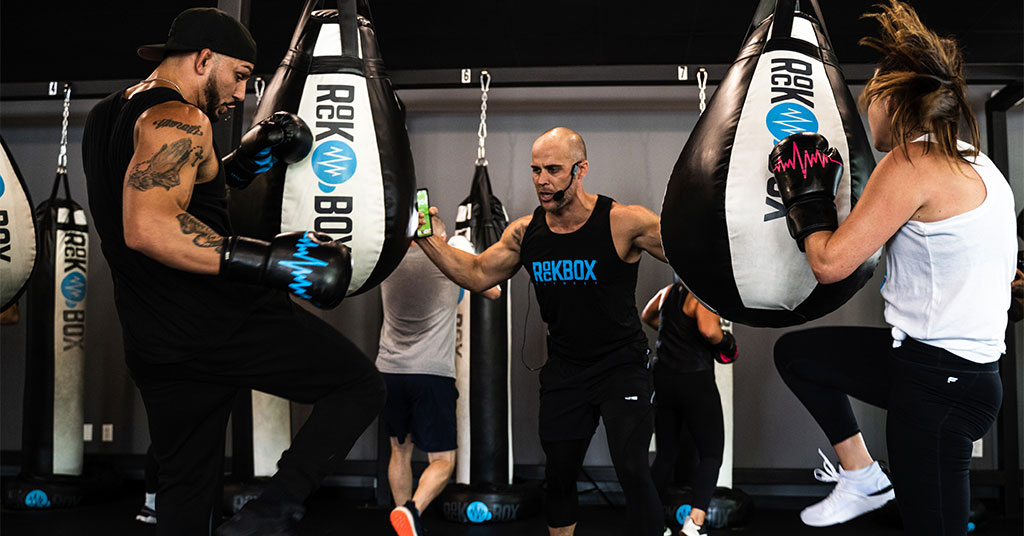 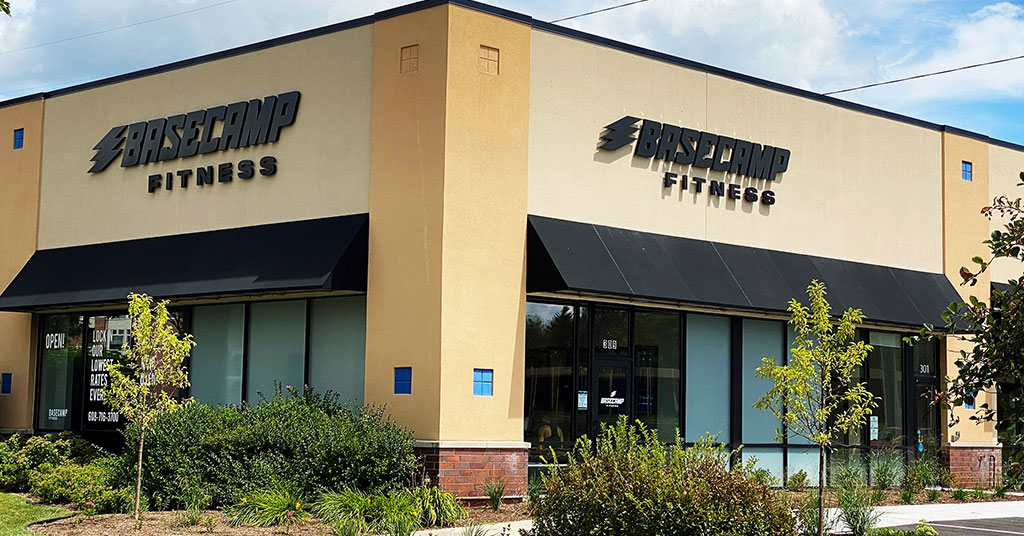