Franchise Lending Outlook: SBA Lending will Continue to be Important 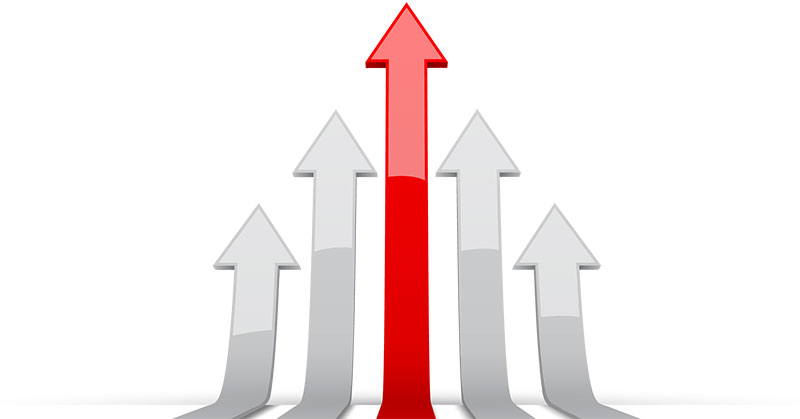 The banking industry is increasing its conventional business lending activity. Since the recession, banks have focused on lower-risk businesses, which translates into larger businesses with good track records. Recently, banks have been expanding their focus to smaller businesses with less experience. At the same time, we have seen the rapid expansion of alternative lenders (led by Internet-based lenders) into the smaller business/less experience category.

Therefore, it is relevant to ask whether a publicly funded lending program for businesses is still needed. Government programs launched during a time of need often stay around well past their useful lives, or at least their original purpose. That question is being debated in Congress right now regarding the Export-Import Bank. Should the SBA be next?

The SBA's 7(a) program is on pace to get close to its authorized cap of $18.75 billion this fiscal year. If conventional lending is on the rise and alternative lenders are moving rapidly into the small-business lending space, why is SBA lending also on such a torrid pace? Is it simply the result of Congress increasing the individual lending limit to $5 million from $2 million, or is there more to it?

The answer, at least as it relates to franchising, lies in understanding the credit characteristics beneath the surface. About 75,000 franchised units in the U.S. will need financing this year, split roughly about two-thirds for new units and one-third for sales of existing units. Total loan capital needed to support that level of activity will be between $25 billion and $30 billion. The lending community as a whole is finally closing the lending gap and should accommodate most of that activity.

In total, SBA-guaranteed lending accounts for about 20 percent of the total needed by franchisees. While that would seem to be surmountable by the conventional and alternative lending groups, it's unlikely to happen because of the credit risk profile differences found within the SBA-guaranteed borrower group of franchisees. In 2014, 43 percent of prospective franchisees obtained their financing from SBA lenders. In other words, nearly half of all first-time franchisees relied on SBA-guaranteed loans.

The dependence on SBA lending is even greater when looked at from the perspective of the franchise brand. For about one out of every two new units, the source of borrowing for franchisees of emerging brands (regardless of the franchisee's previous experience) was SBA lending. It's all about the perceptions of credit risk: a first-time franchisee with an emerging brand is a much higher perceived credit risk than an experienced franchisee with a mature brand. That's why even very active franchise lenders have a minimum franchise system size threshold somewhere between 25 and 50 units and stringent borrower requirements.

The last categorically significant factor is initial investment size. Intuitively, one would think that a smaller loan would be of more interest to a lender than a larger loan, since they have less capital at risk in the former. However, the cost of underwriting a franchise loan is about the same whether the loan amount is less than $100,000 or more than $1 million. Recovering the cost of underwriting can come only through the interest margin income earned on the loan over time. The larger the loan, the more interest margin income is earned each month to cover the fixed cost of underwriting. Lending economics doesn't favor the smaller franchisee borrowers. Of the roughly 75,000 franchise units needing financing in 2015, about 35,000 will require loans of less than $230,000; about one in six of those 35,000 will be associated with a new franchisee in an emerging brand.

Lending is a simple business. The lender gives you money and at some point the lender wants it back. Whether it will get it back is the basis of credit risk analysis. Franchise brands have an advantage over independent businesses when competing for money because the industry has the ability to quantify that risk. A franchise system is made up of many units that have the same uniformity and conformity. Measuring their performance over time allows a lender to determine with greater accuracy what that assessment of risk is. That simple statement is the foundation of Bank Credit Reports and other risk analysis tools.

As the industry is able to demonstrate brand credit risk profiles more broadly, non-SBA lenders will open up to prospective franchisees and emerging brands. As they do, less dependency on SBA lending will follow. For all the reasons noted above, SBA lenders will have an important role in the growth and stability of the franchise business model for the foreseeable future.

Franchise Development Is Up: But will the growth capital be?
Spring Cleaning: 4 actions to ensure your books are accurate
Sponsored
Top Pizza Franchise Becomes Billion-Dollar Brand
5 Signs It's Time to Find a New Accountant for Your Business
Partners in PE? Private equity, meet multi-unit franchisees!
Blueprint for Growth, Part 3: The value of a solid cash flow plan