Franchisee Group Signs On for 26 More in Texas and Georgia 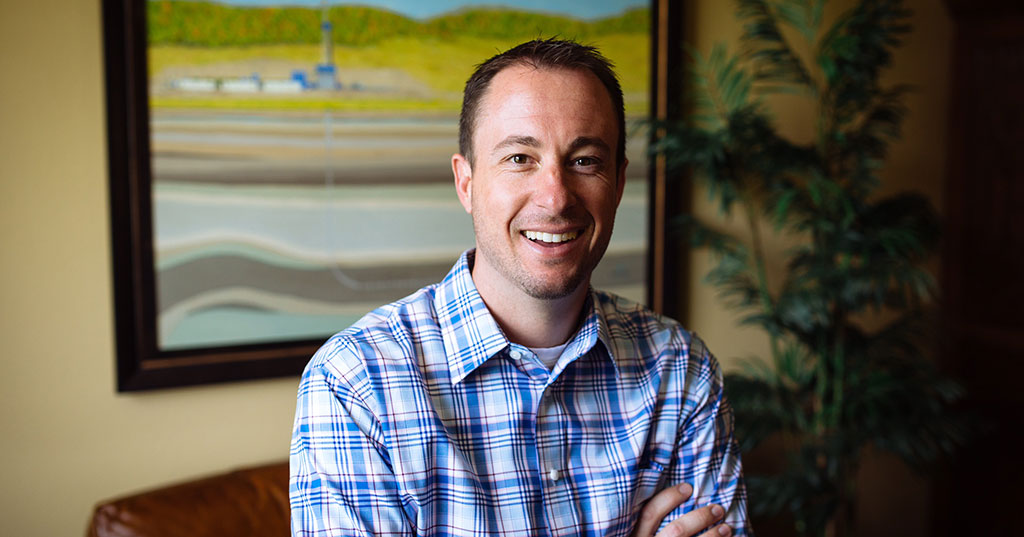 "With a proven business model, unparalleled service, wide menu variety and incredible corporate support, it's no wonder Tropical Smoothie Cafe has established itself as a leader in the fast-casual segment," said Glen Johnson, co-CEO of DYNE Hospitality Group. "I've continued to grow my business since signing my first agreement in 2011 and have watched firsthand the brand consistently achieve tremendous success. Nick has followed a similar path and with our strong desire to open several more Tropical Smoothie Cafe locations, a partnership between us was a natural fit."

Today, DYNE Hospitality Group owns and operates 41 Tropical Smoothie Cafe locations throughout Florida, Georgia, Texas, Arkansas and Oklahoma. The company has an additional 12 in development that will open in 2018 and set an overall goal to have 100 operating cafes in five years.

"Glen and I are eager to combine our experience and resources to build an exceptional company and further fuel Tropical Smoothie Cafe's growth nationwide," added Nick Crouch, co-CEO of DYNE Hospitality Group.

The Tropical Smoothie Café brand has been in growth mode and last year inked more than 180 agreements. The brand has more than 600 locations operating across the U.S.