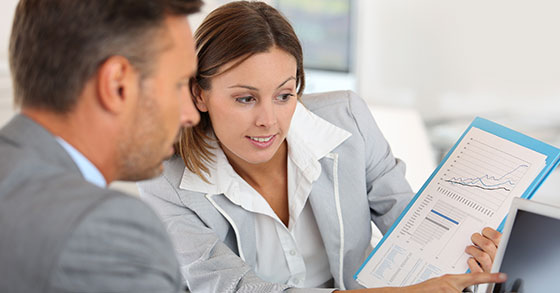 Accomplishing goals is the most essential function of running a company, according to 46 percent of entrepreneurs polled by The Alternative Board (TAB). By comparison, 38 percent place more importance on providing a vision for their business. Despite acknowledging how crucial that vision is to the company's success, most leaders need help communicating it: participants averaged just 7.1 out of 10 when grading themselves on how effectively they expressed their vision to their team.

"It's important that the leader establishes and communicates a vision. But it's even more important that they accomplish goals," says David Scarola, vice president of TAB. "One without the other has little value."

After surveying 336 small business owners and CEOs worldwide (roughly 70 percent of whom have companies earning over $1 million a year), a common profile of the modern business leader emerged from TAB's study. Key findings show that today's leaders:

Contemporary leaders favor direct communication and corporate transparency. When asked how they communicate with employees, the majority of CEOs (61%) say they most often speak to their staff face-to-face or in company meetings (27%). By contrast, 9 percent primarily communicate through managers and only 4 percent resort to email as the first line of communication with their staff.

Prepping their second-in-command is vital to a business owner's strategy for a number of reasons, including succession planning, selling the company, or

handling emergency scenarios. When asked how well their best available replacement would run the company if they had to step into the top role for the next year, only 30 percent of leaders say this person would be very effective. This is another sign that delegation and communication skills need to improve.

In TAB's poll, 62 percent of participants said that when faced with serious business obstacles, their first course of action is to seek input from those around them. This advice may come from trusted employees, freelance consultants or, possibly, a structured peer board - all of which can improve a leader's vision.

"Often when we think of 'visionary leadership' we think of someone who initiated a great change, like a skyrocketing start-up or the amazing turnaround of a struggling company. However, visionary leadership is just as important in the ongoing management of our businesses," says Jason Zickerman, TAB president & CEO.