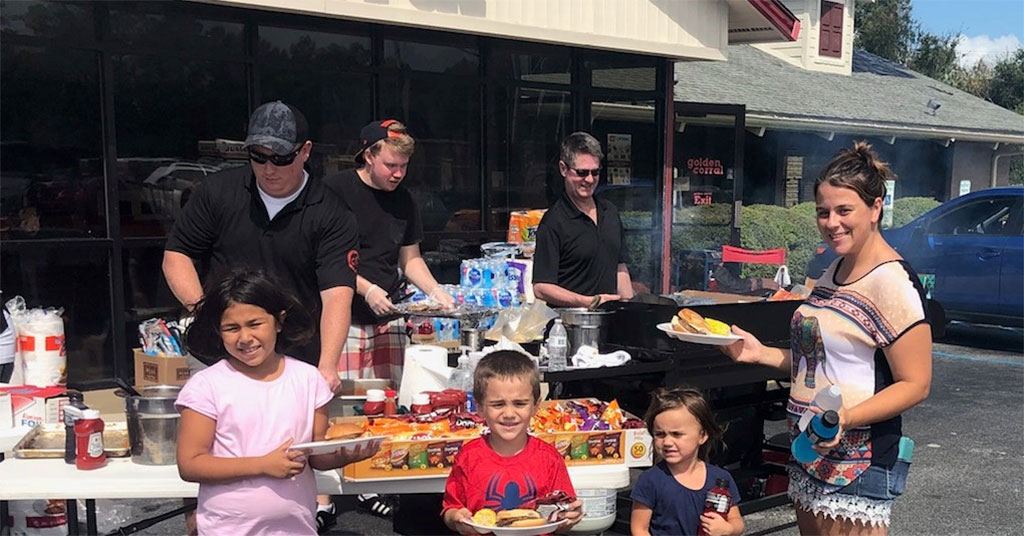 There are 52 locations of the Golden Corral chain in North and South Carolina. When Hurricane Florence struck earlier this month, many of these franchisees organized and stepped in to provide meals, bottled water, and paper goods to residents and cleanup crews.

Here are just a few examples of franchisees reaching out to their communities:

The Golden Corral brand, which is based in Raleigh, North Carolina, says it’s committed to providing food, water, and support to first responders helping with cleanup efforts and residents in North Carolina who were affected by Hurricane Florence.

Survey Says Guests Will Crave Connection, Value, and Convenience in 2023
Autumn and Franchise Development Are in the Air!
Sponsored
PEOs Bring Value After Natural Disasters & Crises
Why the Pet Industry Is a Recession-Resistant Franchise Sector
Growing in a Recession: Managing Through an Uncertain Economy
Global Consumer Trends: Staying Ahead of the Downturn