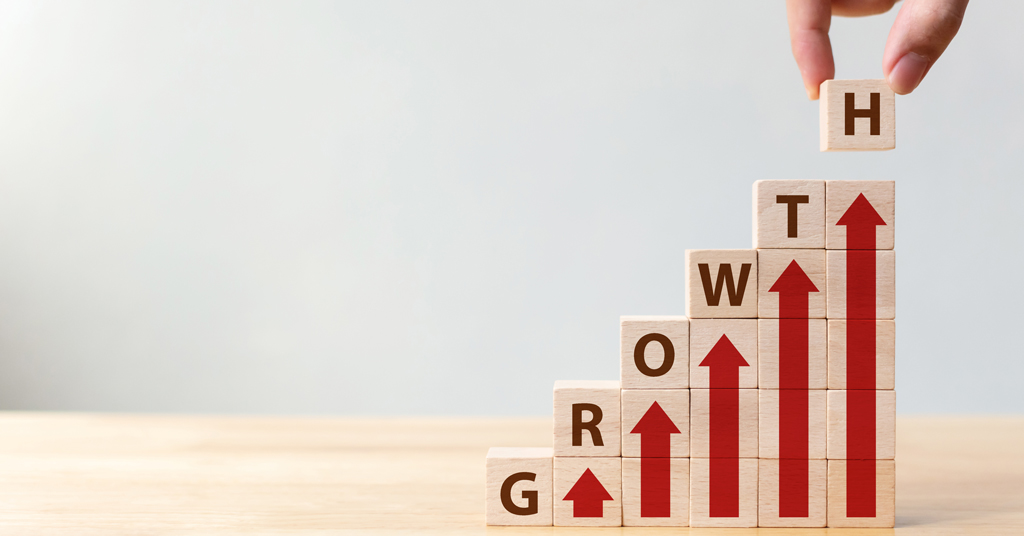 The franchise industry should continue to experience smooth economic sailing ahead, according to a new report out by franchise research and advisory company FRANdata. The study found the number of franchise establishments is expected to increase by 1.5% to 785,316. Franchise employment is forecast to increase by 2.8% to 8.67 million, adding a total of 232 thousand jobs. Franchise output in nominal dollars is projected to improve by 4.1% to $819.57 billion in 2020.

“We forecast that most franchise businesses will sustain robust growth in 2020, especially in the personal services, quick service, and full-service restaurant segments,” says Darrell Johnson, CEO of FRANdata. “Franchising will continue to play a major role as a driver for growth in our economy.”

To study the impact of franchising to the economy, FRANdata examined macroeconomic trends and the historical performance of all franchise brands operating in the United States over a ten-year period and across all major industries. For state level franchising activity, FRANdata analysts calculated each state’s franchise establishments, employment, and output for a 3-year and estimated each state’s contributions to the franchise industry for 2019 and forecasted for 2020.

In on the Ground Floor? Evaluating an emerging franchisor's potential
Service Brands Continue To Grow in Q2 2022
Sponsored
The Problem of Unemployment: A Company's Sneaky Stressor
Identifying Your 'Why' Will Help Get You Where You Want To Go
Building Your Infrastructure For Growth
Blueprint for Growth, Part 2: Expand your range of products or services