How Much Are Extended Unemployment Benefits Behind Hiring Problems? 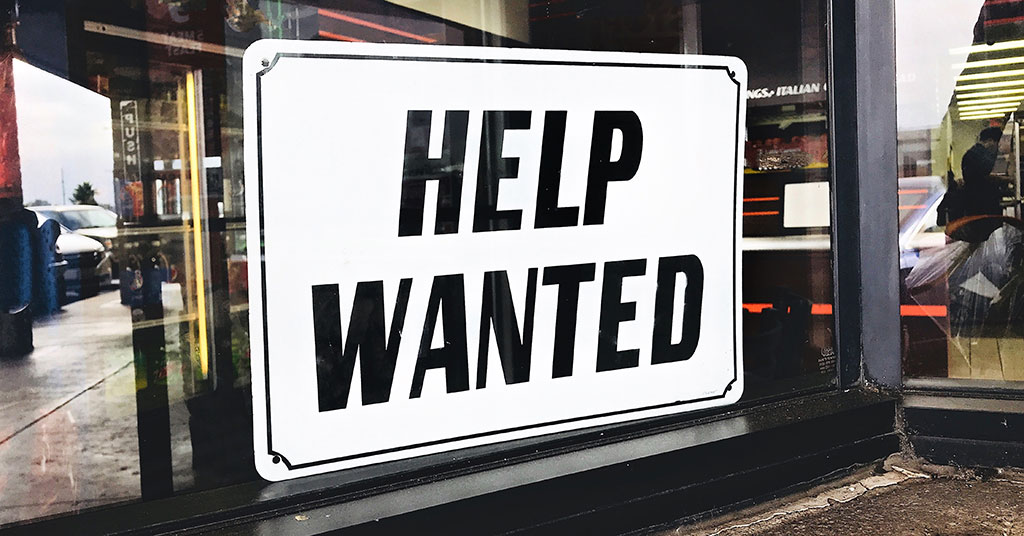 As half of U.S. states are cutting back on expanded federal unemployment benefits, controversy has erupted as to whether these actions are based on sound economics or craven politics. Here’s a clue: all the states ending the expanded federal benefits under the American Rescue Plan of 2021 (currently scheduled to end September 6) are led by Republicans.

The crux of this reasoning is that the additional money unemployed workers are receiving is acting as a disincentive to them returning to work. Combine that with the difficulties employers are facing in finding employees to staff up as consumers return to their pre-pandemic ways, and you have a real dilemma as the economy reheats post-Covid.

Rather than claim we know better than anyone on any side of this situation, we’ve gathered up a series of articles on the topic, which we summarize and link to. Make up your own mind… if you can. These remain confusing, uncertain times. And best of luck hiring!

“Researchers found that sharp declines in food shortages, financial instability, and anxiety coincided with the two most recent rounds of payments.”

“…many employers are facing an unexpected problem: they can't hire the workers they need. Despite unemployment numbers in the millions, some 8.1 million job vacancies remain. This problem is concentrated among America's low-wage workforce, hitting restaurants, warehouses, manufacturers, and the service industry.”

“The 24 states [now 25] that plan to cut off federal unemployment benefits in the coming weeks stand to have their economies lose a combined $12 billion, according to a report from the U.S. Congress Joint Economic Committee, countering claims from Republican lawmakers and business groups who say dropping the $300-a-week benefits is necessary for a continued economic recovery.”

“The hopes for a booming pandemic recovery — growth led by jobs gains in the millions every month — were dealt a blow in recent weeks by a disappointing April jobs report. Perhaps we will see better when results for May are released this week, on Friday. … If you were a low-wage worker, why aggressively attempt to go back to work at a lousy, low-paying job, when you can make more money collecting unemployment benefits.”

5) Lessons from California: 5 Ways To Adjust to $15 Minimum Wage

As national pressure grows to increase the federal minimum wage from $7.25/hour, restaurant operators must consider how to adjust their businesses to a $15 minimum wage.

How to tap into the potential of your current workforce and be an employer of choice.