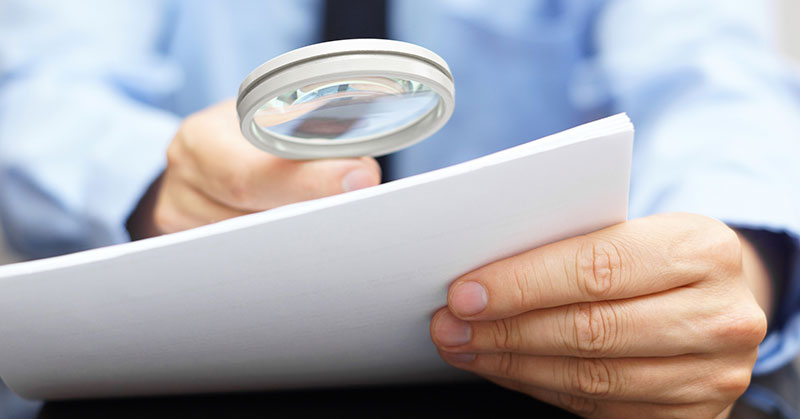 Last week, the International Franchise Association (IFA) filed a Freedom of Information Act request with the Department of Labor's (DOL) Occupational Safety & Health Administration (OSHA) asking for the rationale behind questions OSHA inspectors are asking franchise owners, which appear specifically designed to presume a joint employer relationship between brand companies and local franchise small business owners. The group also wants to see correspondence between DOL and OSHA officials and the National Labor Relations Board (NLRB) and Service Employees International Union (SEIU), which is engaged in a three year, $50 million corporate campaign to destroy the legal separation between franchise businesses and grow union membership.

"The Labor Department is conducting a witch hunt that, at a minimum, exceeds the statutory authority afforded to the OSHA by Congress. At worst it is engaged in a conspiracy to destroy the franchise model in cooperation with the Service Employees International Union and the supposedly-independent unelected bureaucrats at the National Labor Relations Board and its General Counsel," says IFA Vice President of Government Relations, Public Policy & Counsel Elizabeth Taylor. "The SEIU and its unelected allies in this Administration will stop at nothing to eliminate the legal separation that exists between franchisees and franchisors in order to grow their steadily-dwindling membership coffers. We are respectfully urging members of Congress to rein in regulators who are creating great uncertainty for franchise businesses about the viability of a business model that creates opportunities for millions of Americans."

As stated in a letter to DOL, IFA members have reported that OSHA representatives have requested extensive documentation during "informal" investigations that far exceed normal OSHA procedure and protocol thereby exceeding the statutory authority of OSHA. Some of these requests are for documents detailing the business relationship between the franchisor and the franchisee and have nothing to do with the franchisors direct involvement in the safety issues at local restaurants. These documents are similar to those requested by the NLRB during the ongoing unfair labor practice hearings against McDonald's Corporation. These questions appear to be directed at applying a new joint employer standard of liability at OSHA in order to demonstrate a joint employer relationship between corporate brands and franchise owners.

IFA has been aggressively fighting the NLRB's attempt to expand the definition of joint employer liability. The pending Browning-Ferris Industries case, along with the complaints filed against McDonald's and its franchisees, continue to generate a troubling and unnecessary amount of uncertainty for franchise businesses. Prior to this request, IFA and other business groups, such as the U.S. Chamber of Commerce, have expressed concern that other agencies such as OSHA and the Equal Employment Opportunities Commission (EEOC) would adopt an expanded joint employer standard following the NLRB ruling in Browning-Ferris.

"It is now apparent that OSHA is using the NLRB General Counsel's new joint employer standard even before the NLRB issues its decision in Browning-Ferris. Not only is the Administration inventing new law through executive and regulatory fiat, it is enforcing that law through another government agency," says Taylor.

Jackson Hewitt Tax Service
Get more than 35 years of experience behind you and the opportunity for years of success ahead of you as a Jackson Hewitt franchise owner. Our...
Cash Required:
$50,000
Request Info
Added
Learn More
Another Broken Egg Cafe
Another Broken Egg is an upscale breakfast, brunch and lunch restaurant that specializes in Southern-inspired menu options and signature cocktails....
Cash Required:
$250,000
Request Info
Added
Learn More
Share This Page