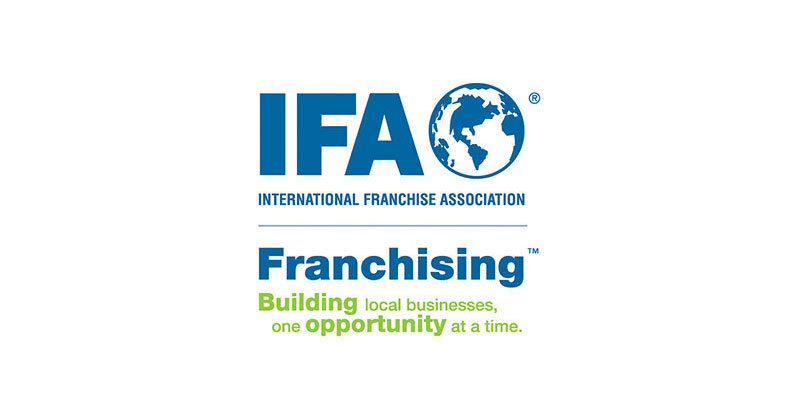 Following the departure of Steve Caldeira, the IFA has named Executive Vice President of Public Policy and Interim COO Robert Cresanti to lead the organization. Cresanti has been with the IFA since 2014 and has a long tenure of public service.

"I am humbled and honored by the board's trust in me and look forward to continuing the great work the IFA team has done in protecting, promoting, and enhancing franchising," said Cresanti. "IFA is a strong and vibrant organization and I have the privilege to serve in this new capacity to ensure that it remain strong well into the future."

Cresanti came to the IFA from SAP America, Inc., where he served as vice president of corporate affairs & government relations. In his public service, he was confirmed by the U.S. Senate in 2006 as under secretary for technology for the Department of Commerce, the highest ranking U.S. official charged specifically with representing and advocating for the United States high tech industry globally. He chaired multiple bilateral technology trade missions for the U.S. government in the European Union, Asia, and Russia and served as co-chair for the White House PCAST, the President's Council of Advisors on Science and Technology. In his nearly decade-long service on Capitol Hill, ranging from committee chief of staff in the Senate, to legislative counsel in the House, he handled legislation before the Banking, Judiciary, Commerce, Government Affairs, and Finance Committees.

"We could not be more pleased that Robert Cresanti has accepted this position," said IFA Chair Melanie Bergeron, CFE, chairwoman of Two Men And a Truck, Intl. "As IFA executive vice president of public policy and interim COO, Robert has proven experience in representing the industry during very challenging times and brings seasoned judgment and leadership to this important position. We are confident that the IFA will continue to thrive under his guidance."

From the Floor Up: A journey of service, quality, and success
Survey Finds Employee Turnover Creating More Problems
Sponsored
Fit Body Boot Camp Drives Growth with Motivated Franchisees
From Father to Sons: Building a business for the next generation
Rising Tide (Cleaners) "If your dream doesn't scare you, it's not big...
How Multi-Unit Franchisees Are Solving Their Employment Challenges