In on the Ground Floor? Evaluating an emerging franchisor's potential 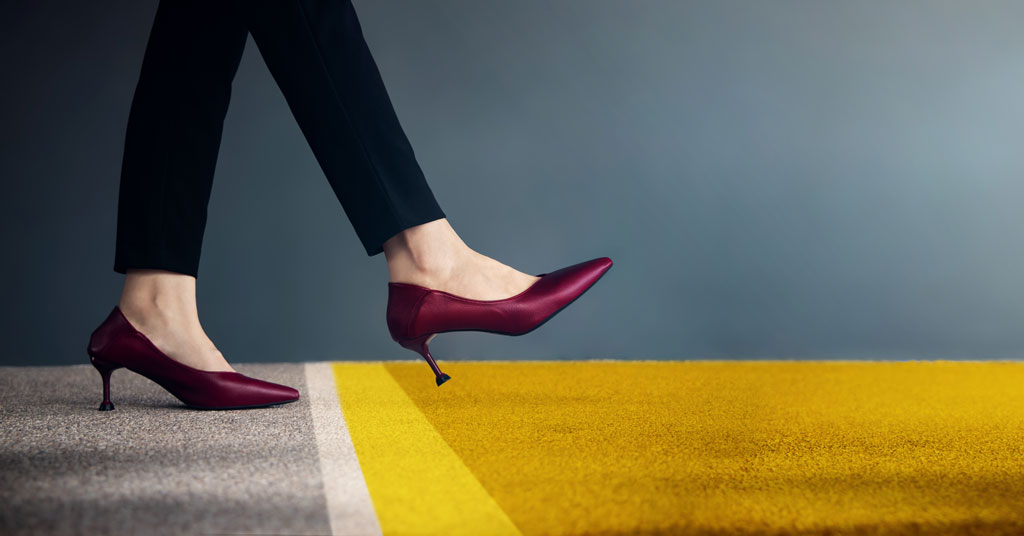 When most people think of a franchise, they tend to think of McDonald’s, Subway, Marriott, and other brands that have a long, established history. This history and established “brand equity” is a major factor in why becoming a franchisee can be a smart investment.

However, brands must start somewhere. Many of today’s most successful franchise systems are less than 20 years old. With the right concept, franchise growth can be quick, particularly when the concept is satisfying a new or developing consumer market. nned A lack of history does not always mean a long climb to regional or national brand relevance, but getting into a newer franchise system on the ground floor can be an extremely exciting and valuable experience. Just understand there may be certain risks.

What is an emerging brand?

There are many definitions of what should be considered an “emerging” franchise brand. They range from brands that have not yet begun franchising to established brands making a significant change in their system because of major growth. When I refer to an emerging brand, I am typically talking about a brand in the first few years of its franchise journey, typically with fewer than 20 locations.

This initial group of franchisees not only serves as a “proof of concept” (in terms of the brand’s ability to succeed outside of a corporate-owned location), they also are often the most important element of the brand’s franchisee recruitment process as they can validate the system for future candidates. Ensuring that the experience of these initial franchisees is positive is the most powerful franchisee recruitment tool an emerging franchisor has in its quiver.

Great franchise systems recognize that not every franchisee needs or should get the same level of support from their franchisor. Well-run franchisors often will exceed the level of franchisee support stipulated in the franchise agreement in a variety of circumstances, including for that first batch of franchisees. This is especially true for well-managed emerging franchisors where franchisee support often comes directly from the founders. This direct interaction with a founder often gives these initial franchisees a special relationship throughout their time in the system. They often have an increased sense of ownership of the entire brand and increased influence in the brand’s growth.

Emerging brands have more markets available than established brands do. There may be greater opportunity to select specific or more desirable territories. And a multi-unit developer may have an opportunity to acquire entire regions or larger geographic areas than they would if they had signed with a more-established system. Additionally, as franchisors move into new territories, they often will look to their earliest franchisees to develop those new territories and provide them with more time to develop larger areas than future franchisees may be given.

As they begin to offer franchises, emerging franchisors may be less averse to negotiating some of the terms of their franchise agreement, simply because many potential franchisees will see their offering as more risky than signing with a more-established brand. While each candidate is considered individually, care still must be taken in what negotiated changes will be made, as some of those changes will have to be disclosed in future FDDs, and often become the floor for discussions with future franchisees.

Don’t expect every new franchisor to be willing to negotiate major terms of their franchise offering with you. But don’t be trapped into thinking they won’t. In advising emerging franchisors, we counsel them to treat similarly situated franchisees similarly, which often can mean offering the “Founders Club” franchisees a variety of discounts and incentives to be the first handful of franchisees to commit to the brand.

The first risk to consider is that the brand you are investing in has little existing brand equity or cultural awareness that you can leverage for your success. You will be contributing to building the franchise’s brand equity through the success of your own business. This means it may take a franchisee of an emerging brand longer to become established in a new market, which could mean a longer period before achieving the revenue levels you could in areas where the brand is better known.

Second, because the emerging franchisor may lack an established business record, it may be harder for potential franchisees to obtain funding. Lenders to the franchise marketplace typically base their decisions partly on the record of how well the existing franchisees in any system have performed. Even though there are many sources of lending available to new franchisees, without that record of success it can be difficult for some franchisees (particularly those with no previous business record of their own) to obtain the funding they will require directly from lenders.

Last, while an emerging franchisor likely has a great deal of experience in their specific industry, they likely have little experience as a franchisor, specifically in how to effectively support franchisees and identify how franchisees can be successful. Make sure the management team can fully explain what they do to help their franchisee network succeed, and learn whether or not they are relying on any experts in the field (consultants, experienced mentors, etc.) to ensure they know how to be successful at franchising their brand.

Andrew Seid is senior consultant at MSA Worldwide. Contact him at aseid@msaworldwide.com or 860-604-9189.

Changing with the Times: Standing still will get you run over
Open for Opportunity: Protecting the franchise business model
Sponsored
Ace Hardware is the Place for an Economically Resistant Business...
Service Brands Continue To Grow in Q2 2022
Identifying Your 'Why' Will Help Get You Where You Want To Go
Building Your Infrastructure For Growth