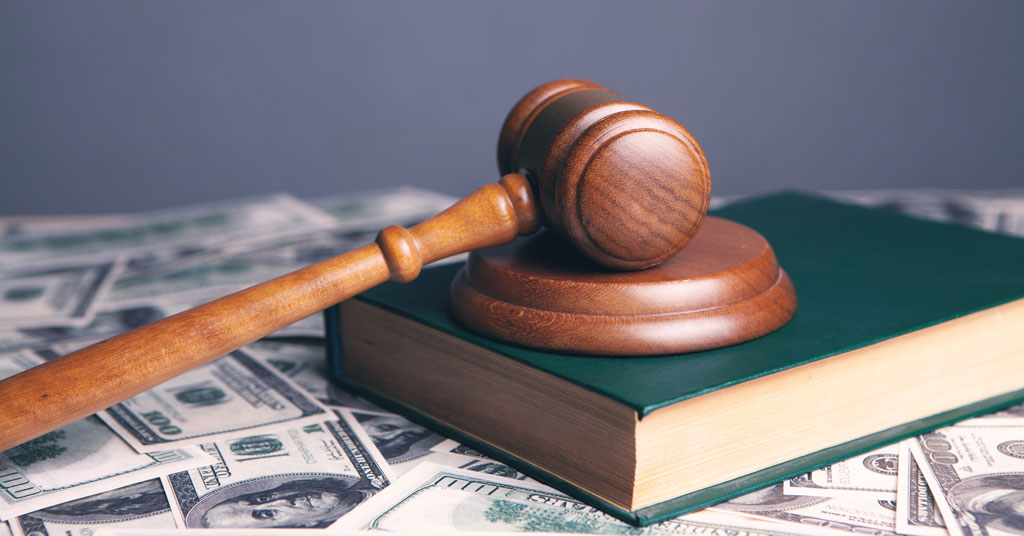 As multi-unit franchisees look at opportunities in 2022, it’s important to assess the preceding legislative environment to understand what might be coming to a legislature near you in the year to come.

Legislative challenges to the franchise business model are a standard occurrence—one that the team here at the IFA is well-equipped to address on your behalf. But as we look to the future, every franchisee of every size—whether a single-shingle or a multi-unit regional franchisee—needs to engage and share why franchising is one of the most dynamic and widely used business growth strategies in the modern era.

Throughout 2021, the IFA fought hard for the franchise business model, developing a first-ever “Franchise Coalition” composed of numerous brands and trades to fight franchise-specific battles in Washington, D.C., and around the country, including the Protect the Right to Organize (PRO) Act, wage issues, vaccine requirements, and more.

Across the states, the IFA addressed a variety of policy proposals broadly related to worker classification and franchise relationships. Public policy that would harm franchising if turned into law was seen across California, Illinois, New Jersey, New York, and Oregon. And, as is often the case in state policy, when a bad idea is turned into law in one state, copycat versions of bad bills quickly appear in other states. Such was the case in 2021 when derivatives of California Assembly Bill 5 related to worker classification and joint employer issues were introduced—and defeated—in New York, New Jersey, and Illinois.

Recent public opinion and empirical research on the value of franchising fielded by the IFA highlights the need for franchisees to get involved and share their stories and community commitments more broadly. Franchising is an important aspect of the U.S. economy. In 2019, the economic output of franchise establishments in the U.S. reached nearly $787.5 billion and represented 3% of the country’s total GDP. Contributing to this activity were about 8.4 million people who worked for a franchise business.

Franchising is an enabler of entrepreneurship for anyone with the grit and determination to succeed. Research indicates that in the small-business ownership realm, franchisees of color and female owners are represented at disproportionately high rates, thanks to the assistance the franchise business format affords. Team member wages and benefits at franchised establishments also exceed those offered by non-franchise businesses. Additionally, it is common in our circles for entry-level associates to work their way up to management and become franchisees themselves—creating generational wealth and positively affecting the communities they serve.

But there’s a disconnect.

Among the general public, trust in franchise businesses is slightly lower than for non-franchise businesses. However, favorability toward franchise businesses increases dramatically when people learn more. The reality is most people’s understanding of a franchise is at the point where service is rendered. They don’t know what goes into making the local business work, or how opportunity is achieved by having a good job with benefits and upward mobility.

Public perception has an impact on public policy, and it’s likely that the raft of bills challenging the franchise business model in recent years is directly related to the public’s lack of knowledge on the industry as a whole.

As an entrepreneurial movement, we can seize this public education opportunity. We can share our story through the eyes of opportunity seekers and achievers across franchising. In September 2021, the IFA launched Open for Opportunity—a campaign to highlight the benefits found and opportunities achieved through the eyes and in the voices of franchisees themselves. Open for Opportunity highlights franchising’s many benefits for the workforce generally, for multicultural and veteran communities specifically, and for the communities they serve.

In 2022 and beyond, the Open for Opportunity road show will be coming to a town near you to engage the public, influencers, decision-makers, and elected officials to make sure they know what you and I have known for a very long time: Franchising opens doors to opportunity. And I want you to be involved. You can put Open for Opportunity stickers in your franchise windows to signal your community commitment to your customers, attend or host a road show event, or—most importantly—share your story at OpenforOpportunity.com.

With more than 8 million Americans engaged in franchising, we have quite a story to tell. In 2022, are you open for opportunity?

Matt Haller is president and CEO of the International Franchise Association.

5 Tips for Overcoming Today's Staff and Labor Shortage
Blueprint for Growth, Part 3: The value of a solid cash flow plan
Sponsored
Bonchon Riding A Wave Of Success And Targeting 400 Units Over The Next 4...
IFA - Open for Opportunity: Protecting the franchise business model
Updating Your FDD & FPR - What to Consider in 2021
Are Changes Coming to the FTC's Franchise Rule?

Bruster's Real Ice Cream
If you are looking for a business that is meaningful and fulfilling, you should take a closer look at Bruster’s® Real Ice Cream Franchise!
Cash Required:
$125,000
Request Info
Added
Learn More
Sharetea
Sharetea started its paces as a small tea vendor through back in the year of 1992 in Taiwan, a place with tea of origin. The name of the brand -...
Cash Required:
$100,000
Request Info
Added
Learn More
Share This Page