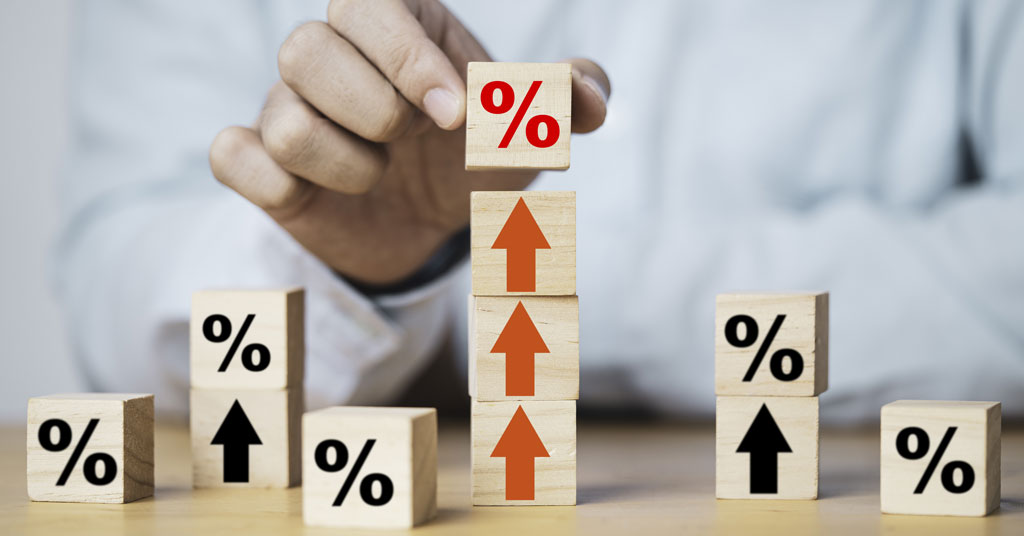 Inflation continues to impact small business owners and 75% of them said the problem is getting worse, according to a new study from the NFIB. They also said they are absorbing inflation costs and raising prices.

“Inflation has set in on Main Street and owners across the country continue to make business decisions in response,” said Holly Wade, executive director of NFIB’s Research Center. “As owners manage the highest inflation rate in decades, they are also managing an ongoing worker shortage and supply chain disruptions, which is hurting their businesses and consumers.”

Highlights from the report:

You can read about the full survey here.