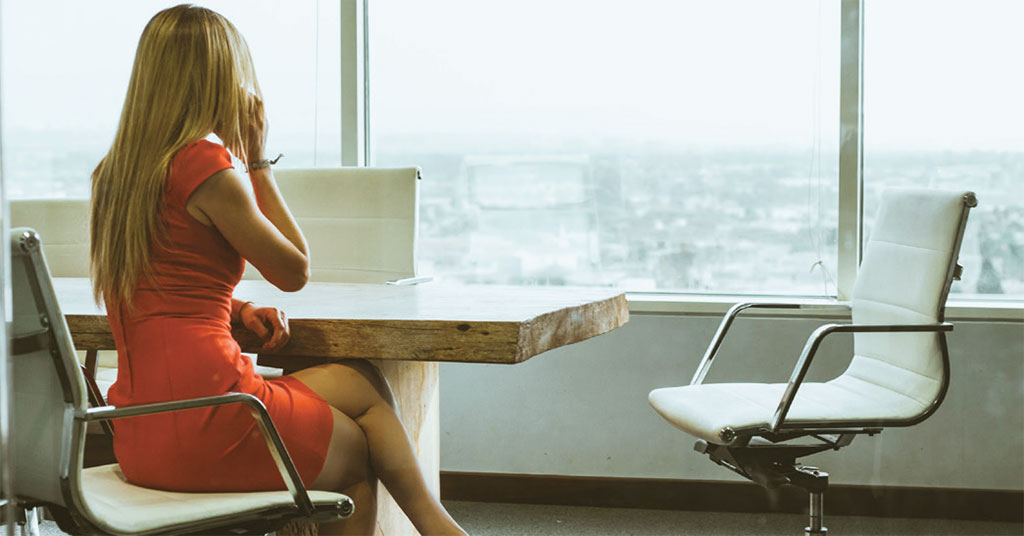 By now it's no secret that the rise of women leaders in franchising is a cultural and business development that's here to stay. Whether talking about female franchisees or top female executives in the C-suites of some of the world's most well-known brands, the role of women in franchising has changed for good... and continues to change... for the better.

This is the 7th year we've documented this trend, devoting our first quarter issue every year since 2014 to interviewing female leaders and writing about their growing roles in franchising. But we're far from the only media outlet to take notice (though we'd like to think we had something to do with it!).

In December, a Wall Street Journal article highlighted the rise of women in franchising. Citing research by Franchise Business Review, it noted that, as of May 2019, women owned or co-owned 35 percent of the franchise outlets in the U.S.--about 265,000 units--up 24 percent from a decade earlier; and that, in the 2 years ended last May, 4 of 10 (41 percent) of new franchise outlets opened have been owned or co-owned by women.

Franchise corporate offices, too, are increasingly led by women who have the experience, intelligence, and drive to lead their brands well into the 21st century. Whether it's CEO, COO, CFO, CMO, CDO, CIO, or any other title that represents leadership, the cultural shift in the number of women leaders in franchising is changing the landscape and creating opportunities for more women to rise to the top more rapidly.

As we kick off 2020, we have taken the opportunity to seek out some of today's top female franchise leaders. You'll read about 20 women who hold high-level positions in everything from QSR to service brands, and just about everything in between. We asked them to describe their job and queried them on what advice they would give to other women seeking leadership positions in the franchise world. As you'd expect, the answers are insightful, well-articulated, and inspiring.

We also jumped at the chance for in-depth interviews with The Lash Lounge founder Anna Phillips and the brand's CEO Meg Roberts. Phillips brought the concept of eyelash extension to the U.S. about 15 years ago, opened her first salon in 2006, and sold her first franchise about 10 years ago. In 2016, facing competition, she teamed up with Franworth to accelerate growth. That led to bringing in Roberts as CEO in 2018--and those two make quite a team!

It's a great time to be in franchising. And it's never been a better time to be a woman in franchising. There are more opportunities to excel and lead franchise brands today than ever before. In this issue you'll discover a group of great women busy inspiring franchisees, driving brand strategy, and moving their brands ahead.

Inspiring Women: 20 Female Franchise Leaders share their Wisdom
Why it's Important to Distinguish Between Leadership & Management
Sponsored
Slim Chickens is the Leading Chicken Contender in 2022
4 Ways to Create Cohesive Team Dynamics
The Keys to Surviving and Thriving in Today's Business Climate
Train Your Employees to be Great at Relationship Building